Tragedy as man dies in work accident on farm 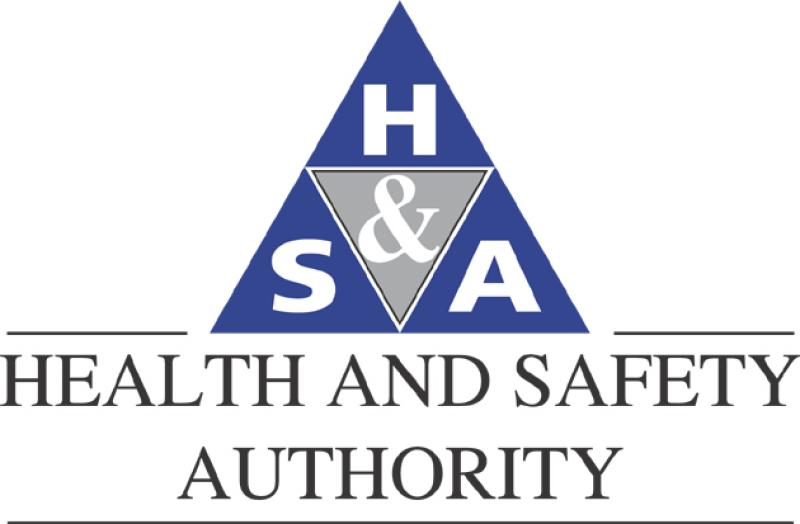 A farmer has died following a farming accident at Fivealley, near Birr, Co. Offaly, this morning, the Health and Safety authority have confirmed.

The man in his 70s was killed when he was struck by a tractor on his farm this morning, March 15.

"We are investigating a fatal farm accident that occurred around 8am this morning," the HSA confirmed. "We are sending inspectors to the scene and an investigation will begin immediately," they added.

The watchdog says the level of farm accidents is not decreasing. Similar accidents occur each year. Research indicates that, in general, farmers’ attitudes to safety only change after serious injury occurs.

The age profile of those killed is of serious concern. The old and the young are exceptionally vulnerable to death and injury on Irish farms.