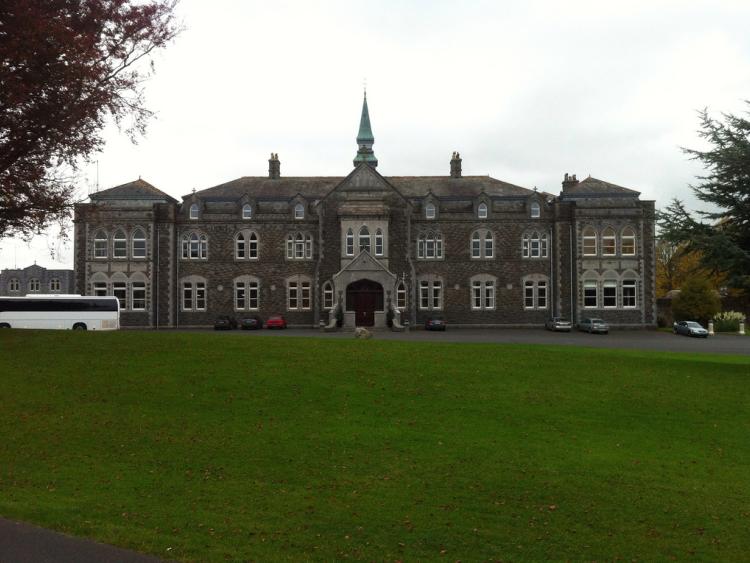 The Trustees of Cistercian College Roscrea have announced the agreement of a rescue package which has prevented the closure of the well-known boys’ boarding school at Mount St Joseph Abbey in Offaly.

The breakthrough for the Offaly school comes just one month after it was announced that Cistercian College was to close in June of this year due to a dramatic fall off in student numbers. Within days a high powered and dynamic group of volunteers made up of parents and past pupils formed the CCR Action Group which pledged to devise a restructuring plan to ensure the future viability of the school.

Over the past month, the CCR Action Group has worked relentlessly to generate additional investment and boost enrolement by leveraging the support of the college’s extensive alumni network, parents of existing and past pupils as well as the local midland’s community. Following a period of intense fundraising and strategising undertaken by the CCR Action Group, the school is now delighted to report this happy news.

The Trustees have paid tribute to the wider school community for its incredible response which made it possible to reverse last month’s closure announcement. It said a rescue package, which includes significant financial contributons in the form of personal pledges totalling in excess of €1.5million, could not have been achieved without the outstanding efforts of the CCR Action Group and the commitment of its Chairman, Ronnie Culliton.

“This is one of the most joyous days in the history of Cistercian College. We have witnessed a small miracle over the past 4 weeks. The decision to closewas an extremely difficult one for the monastic community to make and so we are understandably overjoyed to now be in a position to announce that the college will remain open,” said Dom Richard Purcell, Abbot of Mount St Joseph Abbey.

“None of this would have been possible without the incredible efforts of the entire Cistercian College community, including the staff, the students and their families and the many thousands of past pupils. We are particularly grateful to CCR Action Group, chaired by Ronnie Culliton, for its unwavering commitment to keeping the college open,” Dom Richard continued.

“We have been truly overwhelmed by people’s generosity which has ultimately resulted in ensuring the financial viability of the college in the immediateterm. The hope now is that we can continue this positive work together to ensure that Cistercian College can remain open for a very long time to come,”Dom Richard concluded.

CCR Action Group Chairman Ronnie Culliton reiterated the Abbot’s sentiments, adding: “We are looking to the future with great enthusiasm now. This is a wonderful place for young men to be educated, play sport, develop musical talents and grow friendships that will last a lifetime. We are delighted that we can now offer this fantastic opportunity to receive an education grounded in the Cistercian ethos to a greater number of families.”

Today’s announcement means that Cistercian College will accept applications for September 2017 for day Boarding and five day boarding as well as the traditional seven day boarding offering. Based on the results of extensive quantitative research undertaken by the CCR Action Group, the school is confident that this new operating model will provide a significant uplift in enrolement.

A new Board of Management for the school will be appointed in due course.