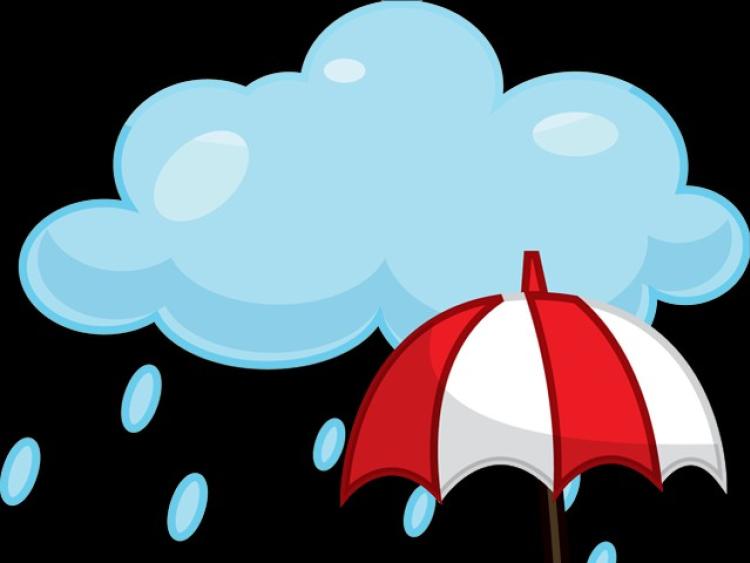 It looks as if St Patrick's Day celebrations be hit be untimely wet windy weather according the forecast for Met Éireann.

Parades in Laois start early Friday morning under grey skies and with rain, albeit, not heavy falling. The weather is unlikely to improve much as the day goes on but the midlands could be spared the worst of it.

While there will be persistent and sometimes heavy rain in the west and north today, lighter, more intermittent rain prevails elsewhere.

There is likely to be rain in all areas on Friday afternoon and evening with. Top temperatures 9 to 12 C.

There will be strong and gusty west to southwest winds early tonight but these will decrease later. It will be misty and mostly cloudy, with some further rain at times. The rain will be persistent and heavy in northwestern and western areas, with some fog in places. Some spot flooding is likely.

But there will be some dry spells elsewhere at times, with the rain generally lighter and more patchy. Lowest temperatures 7 to 10 C.