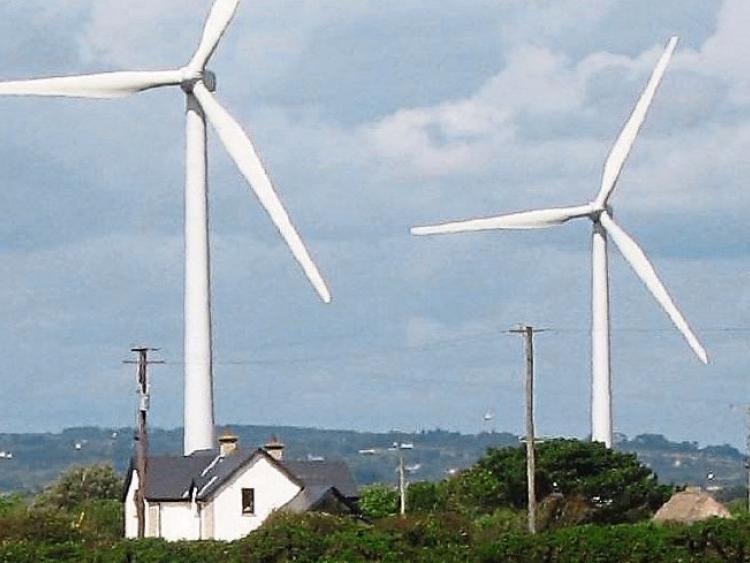 A windfarm planned by Coillte on Cullenagh mountain in Laois has hit a setback, thanks to local group People Over Wind.

The group took a High Court case against Laois County Council over it's decision to grant planning permission for a grid connection for the planned windfarm.

Concern over the possible extinction of the Nore Fresh Water Pearl Water Mussel caused the judge to refer the case to the Court of Justice of the European Union (CJEU).

People Over Wind (POW) believe that that decision could take another year.

“We are delighted with the decision as it puts a huge dent in Coillte’s plan to destroy Cullenagh Mountain. We will under no circumstance have an industrial wind farm imposed upon us," said a POW spokesperson last Thursday March 16.

The council granted permission to Coillte to lay 17km of 38kvolt cable in a trench from Cullenagh to Portlaoise sub station, without Coillte having an Appropriate Assessment of the damage it could cause to the environment.

Coillte has permission to build an 18 turbine windfarm on the forested mountain.

A second High Court action by POW against the local authority is to start in the coming months. POW say that the bitterly disputed windfarm would be less than 1km away from 50 families.