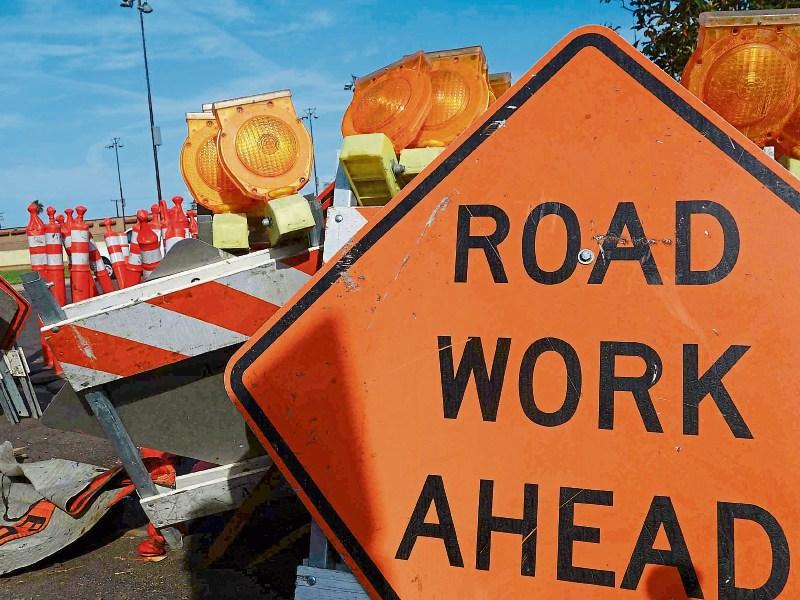 “Crazy.” “Absolutely ridiculous.” Words used at a Municipal District meeting to describe the duration of roadworks in Mountmellick.

The discussion arose after Cllr Paddy Bracken, Fianna Fáil, had called on the Council to “address the ongoing flooding problem at O’Moore Street, Mountmellick.”

Cllr David Goodwin charged that a considerable amount of time had gone on “lads drinking tea and looking at holes.”

“Following completion of the current works on Emmet Street this Council will investigate the drainage issue with a view to resolving the matter.”

“I hope this will be resolved sooner than later. It’s affecting two businesses. There should be some relief in terms of rates.”

“I support that 100%, particular in relation to the businesses. There has to be some allowance given in rates or other compensation. It’s totally, absolutely ridiculous.”

Cllr James Kelly, Independent, said the work had started on January 8 and had finished last week. Two lights per week had been installed, he calculated.

Cllr Kelly said the business owners in the area had always paid their bills and, he urged, there should be a meeting with them.

Cllr Seamus McDonald supported the call for compensation to the businesses.

Cllr Bracken claimed there should be a discount.

“Those two businesses should not have to pay rates this year. Effectively they’ve been closed down for the last six to eight weeks.”

Cllr Brendan Phelan, Independent: “This job seems to be going on for an age.”

Director of Services Donal Brennan promised the councillors to bring the issue to the attention of the Council’s Finance Officer.