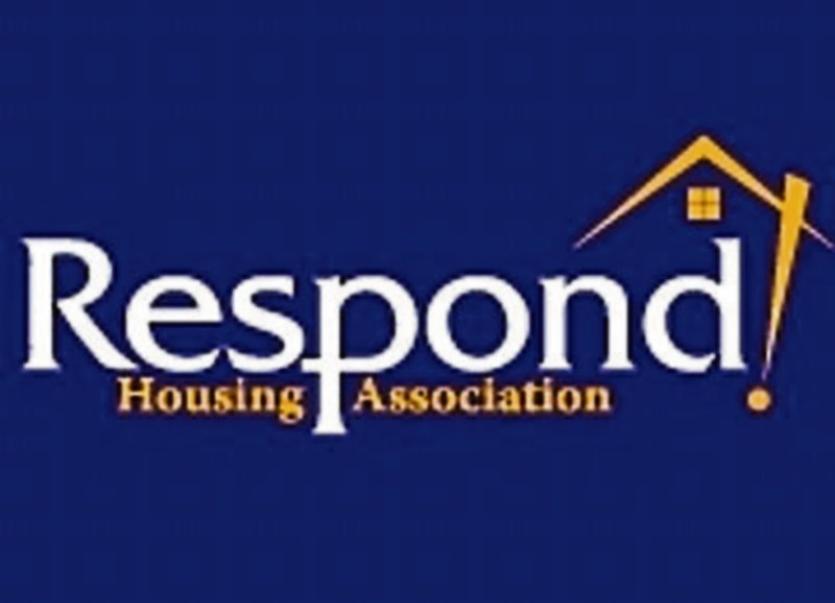 A agency that provides housing to people on council waiting lists has confirmed that new and existing tenancy agreements are superceded by new rights granted through the Rental Tenancy Board.

So the Respond! Housing Agency confirmed to the Leinster Express in the wake of a dispute with tenants over the new agreements drawn up which were presented to tenants in recent weeks.

At last Wednesday’s, March 15, meeting of the Portlaoise Municipal District, Cllr Dwane Stanley said that residents of Mill Court in Portlaoise and Gort Na n-Óir had been asked to sign up to new tenancy agreements, with which there were three issues: the deposit for houses was to double from €260 to €520; tenants must comply with paying water charges; and homes could lost if a family 'downsized'.

She said that one elderly lady had to borrow the money for the deposit, due to the big jump up from €260. She also said she was disappointed that Respond! were acting at the vanguard of debt collection for Irish Water.

Cllr Dwane Stanley said that Respond! had originally asked residents to sign the agreement on March 2, but they agreed to postpone this to meet residents first. However, no meeting has taken place and when March 2 came some residents signed.

She said that up until the previous day (Tuesday, March 14) Respond! had not addressed the concerns raised.

In a lenghty reply to the Leinster Express, Respond! said this was a consequence of The Residential Tenancy Act 2015, as the previous letting conditions that Respond! had in place with its tenants no longer apply. All tenant agreements with Respond! or with any other landlords are now superseded by this act and any disputes will now be adjudicated by the Residential Tenancies Board.

It said the change in law was introduced in order to protect and enhance tenants’ rights. Previous to this, for example, landlord and tenant legislation was based on a month-to-month tenancy unless a tenancy for a fixed term was granted by the landlord, say for 12 months. It said the new legislation gives greater security to tenants as the tenancy is now based on a six-year cycle with independent resolution of any disputes.

“Tenant rights are only enhanced by the changes to the law. The fact that previous agreements do not currently apply was not the choice of Respond – that happened automatically once the new law applied to Approved Housing Body tenants.”

Respond! said it has requested all of its tenants to sign the updated conditions in order that tenants have a written record in the event that they need to revert to them generally or in the particular event that they wish to avail of the RTB dispute resolution process.

“It is in the interest of all parties – both landlord and tenant – that written letting conditions are available and that all parties have ready clarity on their right and responsibilities,” it said.

Respond! said that 'for the most part', deposits are payable by tenants as security at the commencement of the tenancy and are protected by the legislation. It said Water Charges are governed by Water Act legislation and it has clearly been documented that these are the responsibility of the occupiers and not the landlord. “This was a reiteration of the law, not intended in any way to cause unnecessary disquiet.”

Respond! said tenants should be assured not to have concerns about down-sizing

“We have absolutely no wish to disrupt existing tenancies and the record to date clearly shows this. However, we are obliged to keep up to date with legislative changes including those in December 2016 and this was part of this due diligence,” it said.

Respond! said the changes the legislation brings only enhance tenants’ rights. Respond! as the landlord are following best practice.

“We appreciate that any legislative changes will take some time for us all to get used to and we would ask all of our tenants to work with us in a positive way as we all learn how the new laws will work in operation.

“We hope our tenants are assured of our continued goodwill and willingness to work with and talk to anyone in person who might have any issue,” it said.

A spokersperson added that the new and old tenancy agreement are superseded by rights to both tenants and the agency given through the tenancy board.