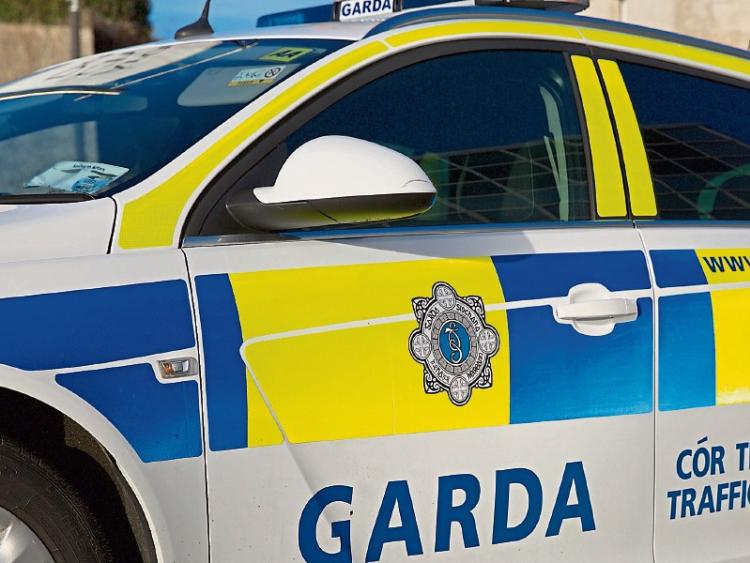 A Portlaoise man convicted of kicking the wing mirror off a garda car who failed to do any community service for a previous conviction has been sentenced to two months’ detention.

Inspector Eamon Curley gave evidence that on October 8 last year, at Cherrygrove, Portlaoise, the accused was intoxicated and trying to evade arrest.

He kicked the wing mirror off a patrol car, causing €259 damage.

Defence for the accused said Maher had been at a party on the night before and was on his way home the next day.

He had €50 compensation in court.

Judge Catherine Staines directed that the money be handed over, and asked that the accused be assessed for community service.

She gave evidence that the accused had been given 80 hours’ community service in lieu of two months in prison back in November last, but to date he had not done any of the work.

Defence admitted that the accused had missed a number of appointments, one of which was missed as he was in court that day.

A warning letter was sent out to him, but he had been down in Limerick visiting his children and didn’t get the letter.

Defence said she could not put forward any further reasons.

Judge Staines said she had given him an opportunity to do community service and he didn’t bother turning up.

She imposed two months’ detention. The judge refused a request from defence to postpone the sentence to allow the accused to attend his child's christening.