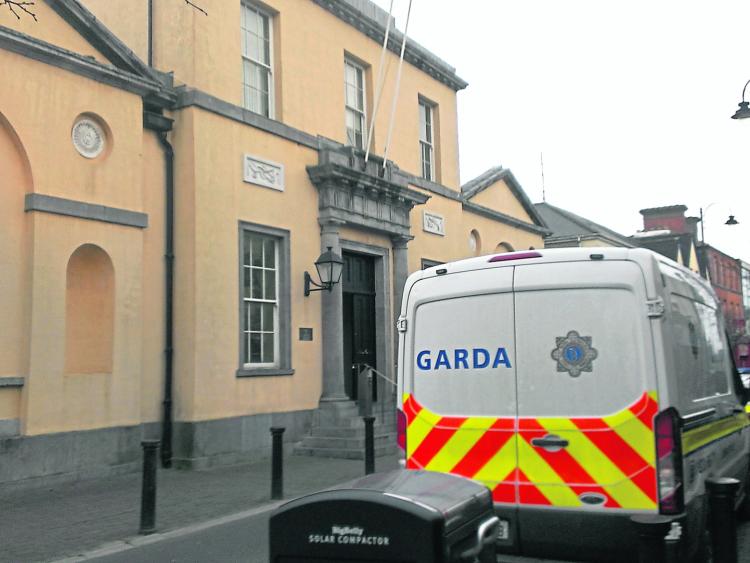 A Laois man has been sentenced to prison for “putting people’s lives at risk” by drink driving.

Inspector Eamon Curley gave evidence that the accused was detected with 58mg of alcohol per 100ml of breath.

The accused had previous convictions, including drink driving.

Defence, Ms Josephine Fitzpatrick said her client had been 22 when he got his last drink driving conviction.

Judge Catherine Staines noted that she had previously given the accused a suspended sentence for drink driving, as well as assault and stealing a car, and now he had gone out again drink driving, putting people’s lives at risk.

The accused was sentenced to four months in prison, with recognisance fixed in the event of appeal.