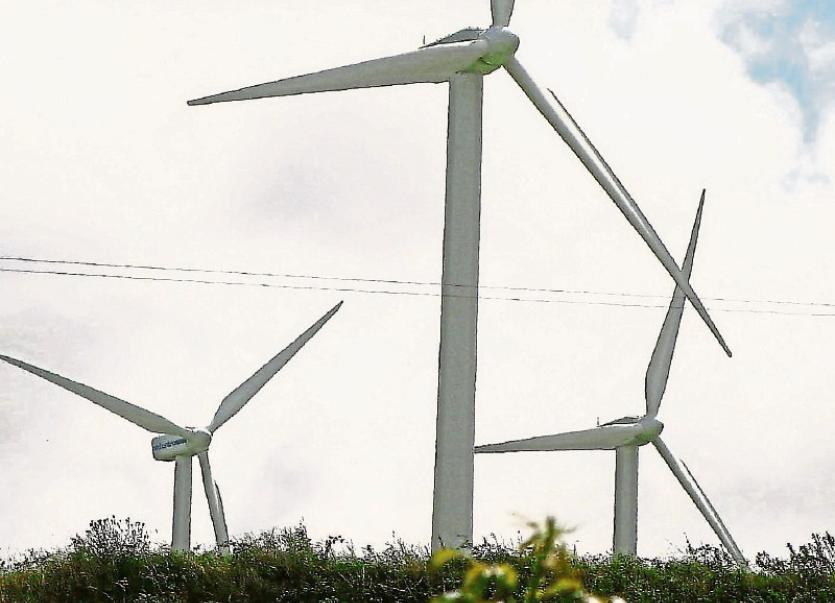 AHigh Court case by Laois group People Over Wind against Laois County Council, has forced a delay in the construction of windfarm near Ballyroan.

A rare protected shellfish, the Nore Fresh Water Pearl Mussel, is the reason behind the High Court judge’s decision to refer Cullenagh wind farm, to the Court of Justice of the European Union (CJEU), in a judgement given last Thursday March 16.

The wind awareness group said it is “delighted” as they believe the European court could take over a year to produce a judgement.

People Over Wind, (POW), with the hlep of environmental consultant Peter Sweetman, had taken Laois County Council to the High Court over its approval of a grid connection from the proposed windfarm to a substation in Portlaoise.

The connection would run underground through Ballyroan village to Portlaoise, along the roadside.

POW maintained that the grid connection work for Cullenagh wind farm project required an “Appropriate Assessment” while Coillte maintained that it did not have to undertake such an assessment and instead would use “mitigation measures”.

The judge was concerned of the possible extinction of the highly protected Nore Fresh Water Pearl Mussel.

“It is difficult, if possible, to conceive of an instance where the objectives and provisions of the Habitats Directive could be more fully engaged and require more carefully to be observed than in the circumstances where the potential extinguishment of a species may be at stake,” the judge said.

People Over Wind welcomed the decision.

“We are delighted with the decision as it puts a huge dent in Coillte’s plan to destroy Cullenagh Mountain,” said a spokesperson for the group.

“For four years they have walked all over this community, they should know our resolve at this stage and understand that we will under no circumstance have an industrial wind farm imposed upon us.” they said.

A second High Court action by POW against Laois Co Council is due to commence in the next few months.

The bitterly disputed wind farm on the forested mountain in south Laois would have 18 turbines 131.5m in height, with 50 homes within 1 km of it.

“The Dept of Communication, Climate Action and Environment recognise that homes within this distance may have major problems with turbine noise,” say POW.