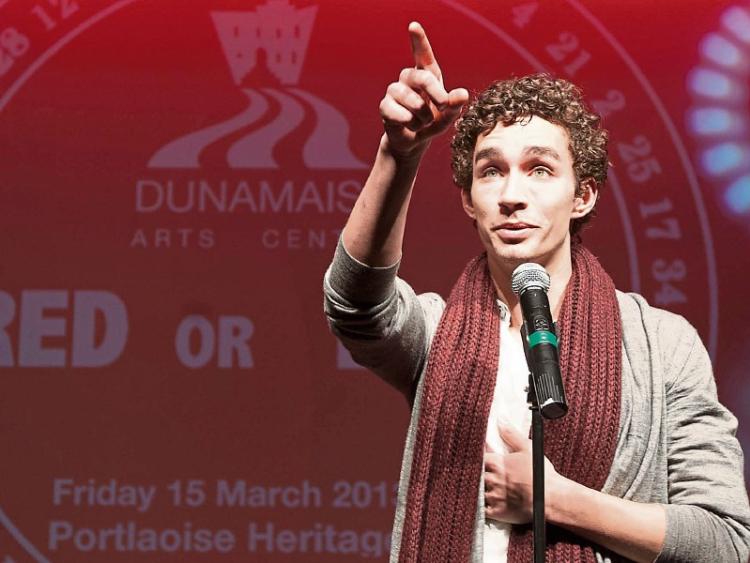 A Local Government Auditor has questioned the ability of Laois’ main theatre to continue as a going concern, after an audit revealed it is operating in the red.

Laois County Council is covering a shortfall in income for the Dunamaise Theatre to the tune of €130k this year, and will continue funding it in coming years.

The Laois Arts Theatre Company, also the Dunamaise Theatre, recorded a deficit of assets of €115k in its balance sheet in 2014, causing the Local Government auditor to note the loss in her audit.

“The 2014 audited accounts included comment relating to the ability of the company to continue as a going concern,” Laois County Council’s Audit Committee has reported.

Laois County Council covers the deficit from its annual budget.

“The committee notes the Chief Executive’s response that the Council provided a grant of €130k in its 2017 budget and will continue to support the theatre going forward. The committee will keep this matter under review in respect of the 2015 and 2016 out-turn,” the audit committee state, in their report adopted at the February 2017 council meeting.