Opinion: St Patrick's Day reminds us to give a ceád míle fáilte to immigrants 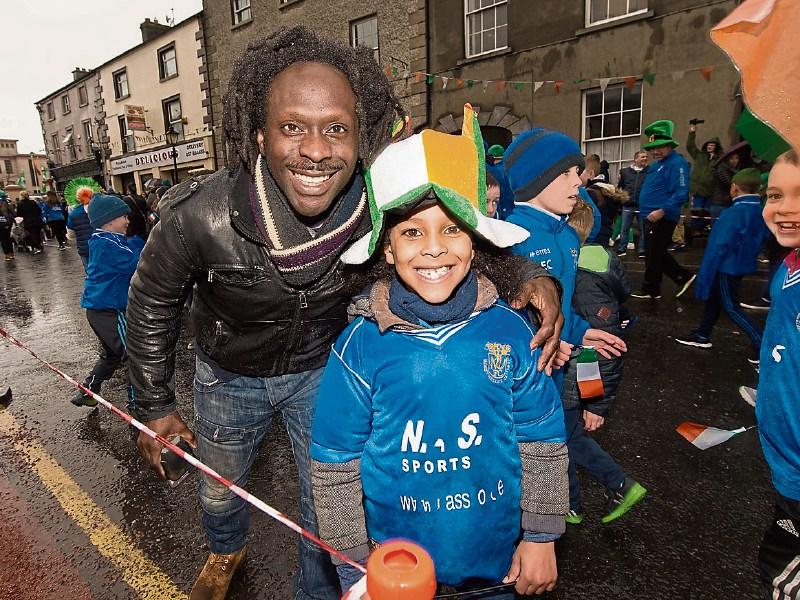 I grew into adulthood in the late 1980s - lean times. My first summer away from my safe west of Ireland home was to spend a couple of months working in London and living with a brother - an immigrant.

We lived with our two first cousins both of whom were university graduates. We were from Galway they from Dublin. All were forced to emigrate.

My first night there was out in Kilburn - an Irish parish in London. Everybody in the pub was Irish.

However, from then on for the rest of the summer my only Irish contact was with the brother and cousins.

Construction work was not for me so I went to a private job agency.

They dispatched me to work for Brent Borough Council. For the next fortnight I worked with another immigrant, from the West Indies, he drove the truck I was the labourer.

During those two first weeks my eyes were wrenched wide open to a world apart.

At home we thought London was 'full of Irish'. I found out that it was, but the city was more of a multi-cultural melting pot with all sorts from the four corners

One job was in a school removing polling booths. I still remember a poster up on the wall. Its purpose was integration. The poster had names and national flags of pupils from across the globe.

Ireland in the late 1980s was like cow's milk - white though not homogenised. We were all relatively the same.

Roll the clock on to 2017. Portlaoise is now my home and the town reminds me of that school poster in London. It is a reality we must welcome.

Last week, Laois people gathered in their thousands under the patriotic rain, to rightly celebrate our Irishness. Among the crowds and particpants were many people who do not have Irish names or were not born here.

Against that reality of differance, this week former president Mary McAleese urged communities to drown out what she called "the siren voices of racial and religious intolerance which are playing havoc with the lives" of refugees and immigrants around the world.

Speaking at a party in the White House, our Taoiseach Enda Kenny thanked President Donald Trump for giving so much time to celebrate St Patrick’s legacy as “the patron of immigrants”.

After all, St Patrick was not Irish and was a slave.

The Taoiseach could have coined a phrase that can reinvent our national day so that it is a celebration of everyone on the island.

By the way, my brother is now a citizen of the USA. One cousin is in Australia and another returned to London.