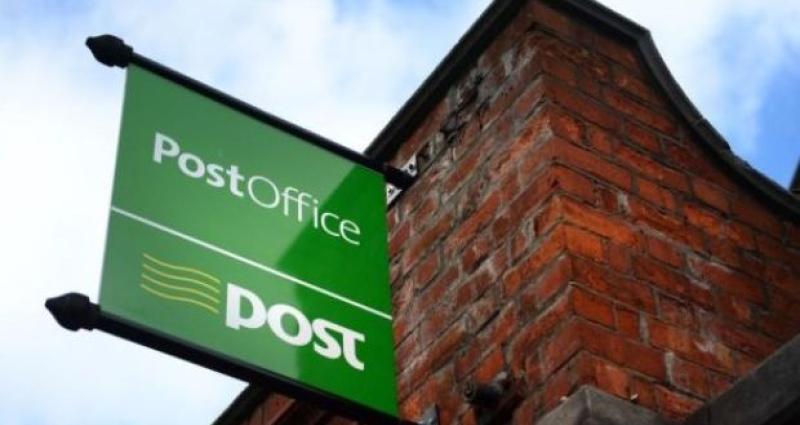 Sinn Féin spokesperson on Communications, Brian Stanley TD has put forward a case in relation to the retention of a viable post office network which will encompass an expanded range of services, in a meeting with An Post management.

Deputy Stanley met with Mr David McRedmond, the CEO of An Post, to discuss the plans for the semi-state company.

Speaking this evening, Deputy Stanley said: “I met with the CEO of An Post this evening to discuss the viability of the semi-state body, now and into the future. I made a strong case in relation to the retention of a viable post office network as well as the expansion of services at the post office, including post offices in rural areas.

"An Post needs to diversify and offer and provide an expanded range of services such as current account banking, government services and payments for licenses and to local authorities.

“This is the only way to ensure the viability of post offices instead of having a large number of post offices facing closure. We outlined the importance of retaining the Universal Service Obligation (USO) - which is our five day delivery to every address.

“It’s clear that An Post have big plans. It is also apparent that An Post will be drawing more from the ongoing McKinsey report they have commissioned rather than the Bobby Kerr report which was initiated by the government two years ago.

“We believe time is of the essence and speedy action to secure the post office network is vital.”