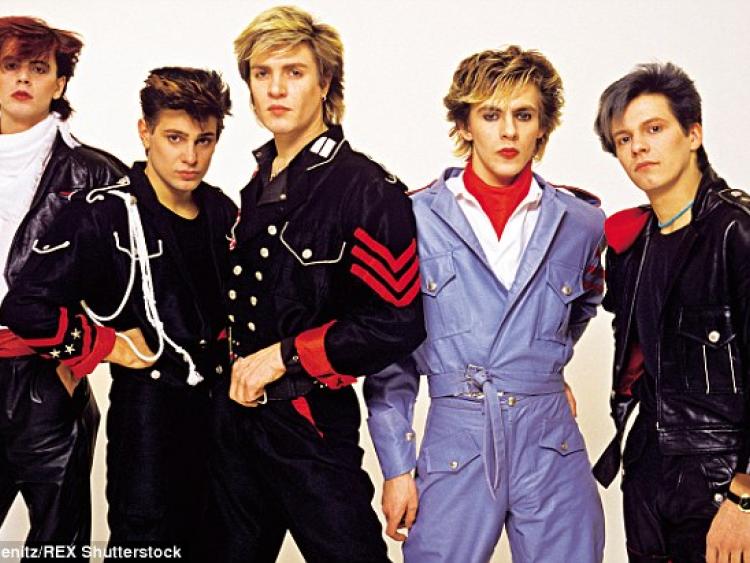 Enjoy the Picnic with Duran Duran

Electric Picnic has announced the first of the acts to appear this year, with tickets already sold out this morning before the line up was announced.

Headline acts are; The xx on Friday night, A Tribe called Quest on Saturday night while Duran Duran will headline Sunday night.

This morning the final weekend tickets were sold out in a record two hours, before the line up was even announced.

"This year’s Electric Picnic is now completely sold out, prior to revealing the acts that will perform at this year’s festival. There isn’t a single ticket left to sell. In its 13 year history Electric Picnic has never sold out ahead of the line-up release and so far in advance of the festival weekend," organisers announced at noon today, March 23.

With just 151 days to go until Stradbally Hall opens its gates to welcome 55,000 picknickers, there are only a limited number of tickets left available to Three customers.

In a puntastic tip to the big hits in store, the organisers promise ticket holders that they will be transported from an 'Ordinary World' to a place filled with music, culture, laughter and magic... from your house to 'Our House' Stradbally Hall, on the stunning 600 acre estate.

"If you’re feeling Human then immerse yourself in a range of performances and activities across the endless unique spaces from the pulsating heart of the festival at Body and Soul, to the escapism of the enchanting Hazel Wood. With a little over five months to go is – 'Can You Kick it? Yes You Can!'