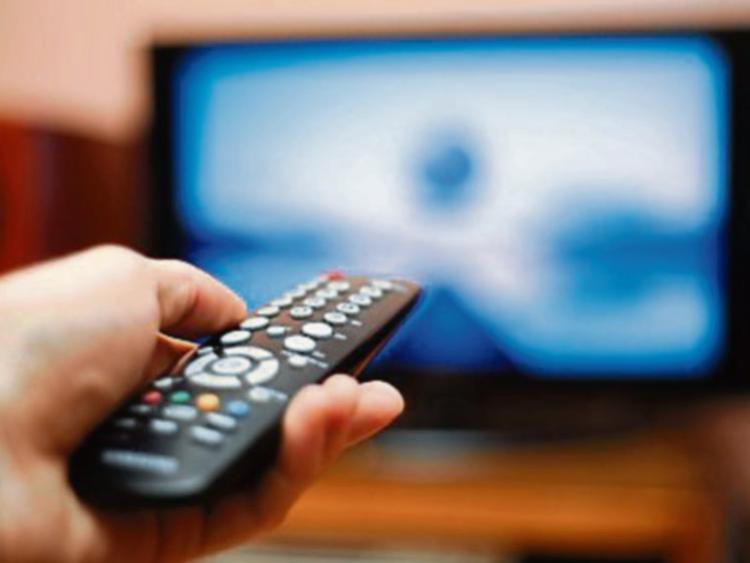 Nearly 93% of people polled by the Leinster Express do not agree with a doubling of the TV licence fee.

RTÉ’s new Director General said she thinks the TV licence fee could double which would make it €320 annually.

Dee Forbes made the comments speaking to Sean O'Rourke on his programme on RTE Radio One this morning. She claimed the current charge is “incredible value for money."

"The licence fee is 40c a day. I think it's incredible value for money...quite honestly I think it should be double that," she said.

But the vast majority of people disagree. More than 800 people voted in an online Leinster Express and 93% were against a doubling of the charge.

She pointed to places like Scandinavia where she says their licence fee is double the Irish charge, explaining that "you see what you're getting for that, quite honestly the content is singing."

"What I'm saying to you is the more money we have to play with content the more we can do."

She was speaking with Sean O'Rourke primarily in relation to RTÉ's restructuring plan, announced today, that would see the State broadcaster cut 200 jobs and sell nearly nine acres of land at their Dublin 4 base for a guide price of €75 million under Projedt Montrose

Ms Forbes claimed after the Sean O'Rourke show that she did not believe the charge should be doubled in full.