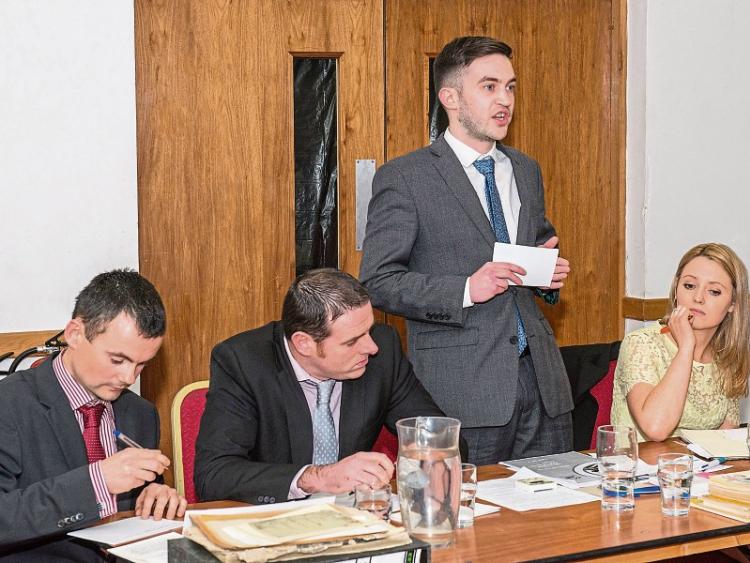 Termonfeckin Macra from Louth beat East Laois Macra to the top title at the All-Ireland debating final which took place in the Mallow GAA centre in Cork.

“Well done to both teams that reached the final. Debating is one of Macra na Feirme’s oldest and most prestigious competitions and the fact that the cup awarded dates back to 1962 is testament to that.

“Debating is a very important life skill and the debating we saw in the final was fantastic and a credit to both clubs.”