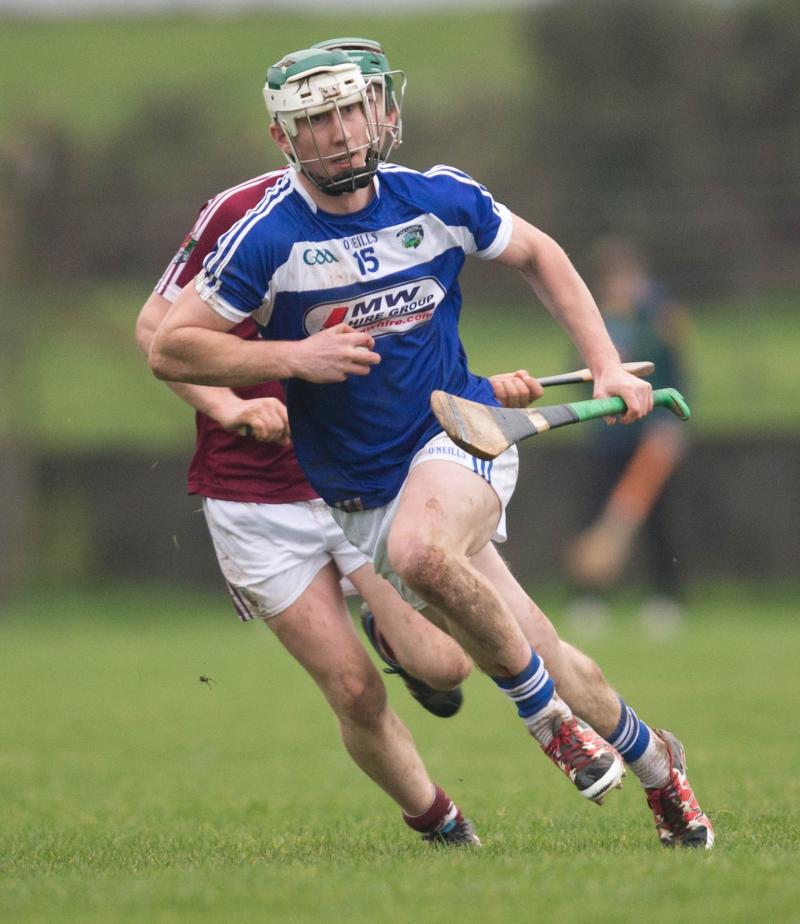 Laois senior hurlers came agonisingly close to a famous result in Wexford Park on Sunday, losing out by four points in the end.

With normal time almost up, Laois trailed by just one point, but they couldn't get an leveling score. Had they even fashioned a draw it would have secured them Division 1B hurling for 2018, but as it is, they now head to a relegation playoff with Kerry next weekend.

Laois started well, thanks to a point from Paddy Purcell, but Wexford hit back in ruthless fashion. Lee Chin charged in from the left wing and set up David Dunne, who finished to the bottom corner.

Conor McDonald added two frees and Chin added another from play, as Wexford went 1-3 to 0-1 ahead, and it looked like Laois were in for a long afternoon.

To their credit, however, Laois worked their way back into the game, as Purcell and Cian Taylor landed scores from distance, as Laois started to use the wind to their advantage.

McDonald added a point for Wexford, but Laois kept plugging away, and they hit some very impressive points. Cha Dwyer landed one from distance and Ben Conroy scored a peach from the right wing, as they refused to let Wexford get away from them.

Wexford weren't helping themselves either, and their shooting in the first half was incredibly poor. They finished the half with 12 wides, but Laois made sure they were in a position to profit from that wastefulness.

Wexford lead by the goal as normal time was almost up, 1-10 to 0-10, but Laois finished the half strongly. Ross King pointed twice and Willie Dunphy added another to leave them level at the interval, 1-10 to 0-13.

The home side got the perfect start to the second half, Diarmuid O'Keeffe getting a goal as they rattled off 1-2 without reply, after Ross King's free briefly gave Laois the lead.

Again, it looked like Wexford would pull clear, but Laois kept picking off scores, as King and Paddy Purcell kept them in the hunt.

Then, with eight minutes to go, Paddy Purcell raced clear to fire in a brilliant goal for Laois. Lee Chin replied with a point for Wexford, but Neil Foyle then rattled the net, and Laois were trailing by just one point, 2-21 to 2-20, with time running out.

Laois had a couple of chances to draw level, but they just couldn't fashion an equaliser, and Wexford tacked on three late scores to win by four.