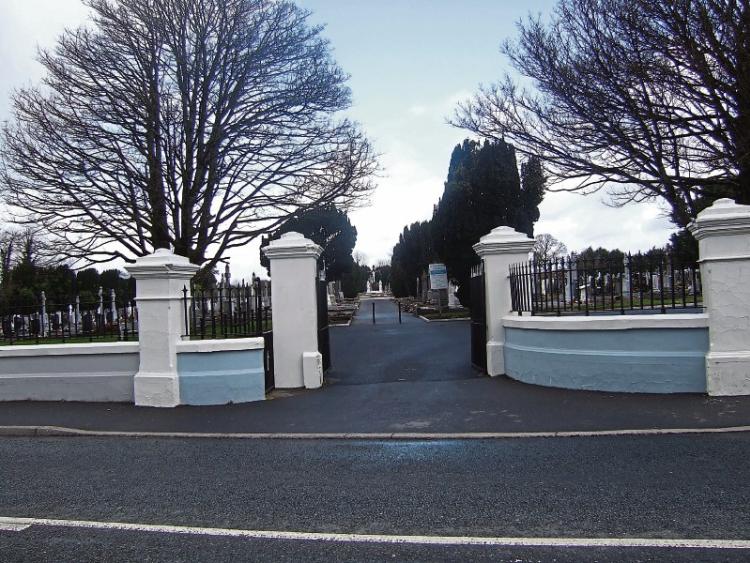 Illegal dumping is blighting the maintenance of St Peter and Paul’s Cemetery in Portlaoise, with one thoughtless dumper even disposing of a fireplace in the corner of the graveyard.

This piece of recklessness was revealed at the recent meeting of the Portlaoise Municipal District in Laois County Hall.

Proposing a notice of motion, Cllr Willie Aird asked Laois County Council to indicate its plans for the collection of waste material in St Peter and Paul’s Cemetery.

He received a written response from Ms Martina Bracken, of the council's environment section.

Ms Bracken said that Laois County Council are working with the Portlaoise Cemetery Committee in relation to the upkeep and maintenance of St Peter and Paul's Cemetery.

These works include the removal of waste materials from the Portlaoise cemetery, Ms Bracken revealed.

Remarked Cllr Aird: “Any date when it will be sorted? It seems to be going on a long time.”

He continued: “ There’s an awful lot of stuff up there, it needs to be collected every week or every fortnight.”

He said the cemetery was a destination for a lot of people, some on a daily basis and many going at least once a week.

Saying that it had previously taken him three months to get a leaky tap fixed in the cemetery, he told the meeting that resolving the issue of maintenance shouldn’t have to be dragged on for weeks.

Supporting the motion, Cllr Noel Tuohy said a lot of progress had been made in the cemetery, but waste was still a problem with “illegal dumping rearing its ugly head”.

“I saw a fireplace dumped in the corner of the cemetery,” he said.

“Waste is a problem,” he concluded.