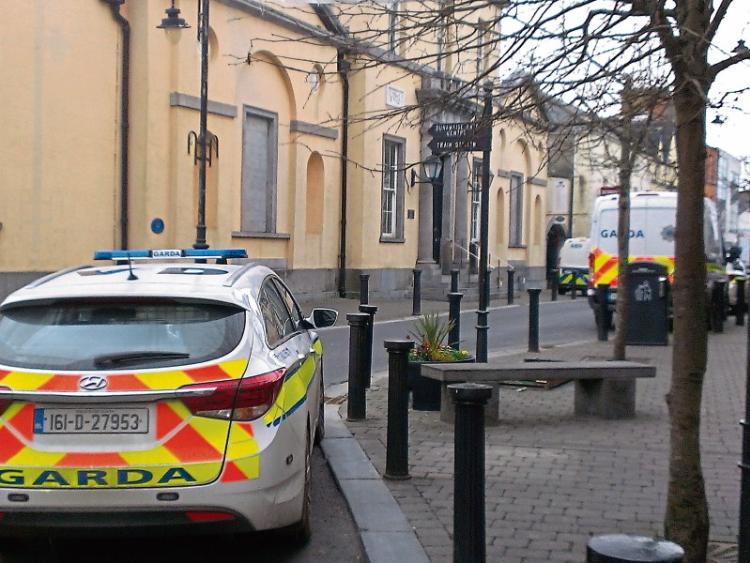 An Abbeyleix man has been charged with an offence in which he struck his wife on the arm.

Inspector Maria Conway gave evidence, that on March 8 this year, at Thornberry, Abbeyleix, the wife of the accused rang gardaí at 10.15pm to say her husband had returned home drunk.

She said he was shouting at her and struck her arm, said Insp Conway.

Defence for the accused said that Maher had an issue with alcohol, but he had not consumed alcohol since the offence.

Defence said the accused was still residing at the family home, and he had come to court with his wife, who was the injured party in the case.

Defence said the accused is on disability benefit.

Judge Catherine Staines put the matter back to June 22, for a victim impact statement and a probation report.