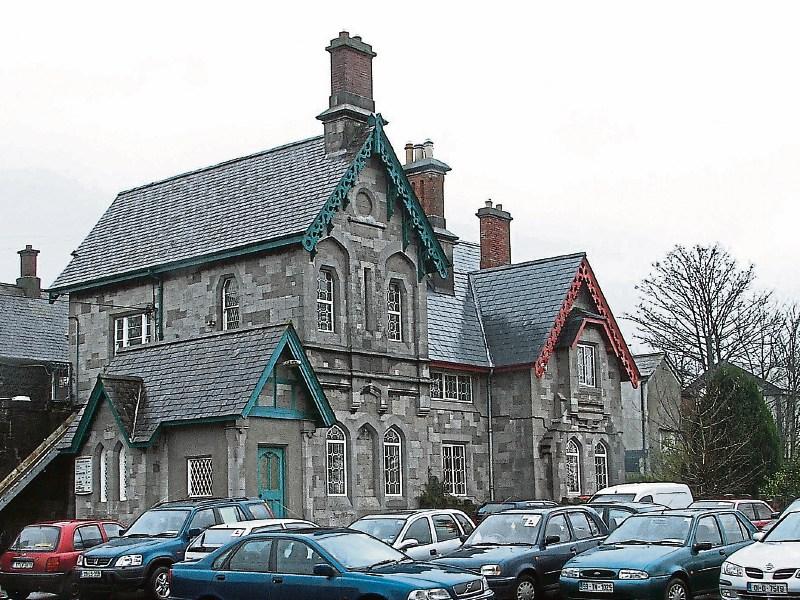 The trustees who own of the Christian Brothers School land beside Portlaoise Train Station have refused two offers by Laois County Council to buy it.

The local authority wants to buy the land, lying idle since the school moved to the Borris Road in recent years, to create a new private carpark to service rail commuters, as well as building new council homes.

“Laois County Council has made two offers. The site has potential for 200 carpark spaces for the train station,” said the CEO John Mulholland at the March council meeting, held on March 27.

He said talks continue over the land which was the site of the St Mary's CBS Secondary School before its relocation in 2011.

“Members will understand that I can't say more beyond that we are disappointed. We realise the importance of parking to commuters, and as it is in the town centre is allows carparking and apartments. We are going to have other conversations with the CBS' appointed agents, we are dealing with it on a weekly or fortnightly basis,” he said.

“It is very disappointing that the offers have been refused by the CBS trustees of the site ,” said Cllr Catherine Fitzgerald from Portlaoise.

“This is a vital piece of infrastructure for us. I am delighted to see that the CEO is committed to trying other avenues,” she said.

“I feel very disappointed at hte fact that this land is in the Redress board. Legally there has to be a commitment to this. Is there anything we can do to nurture it? This is in public ownerships now, given in lieu of compensation. This is fierce important to us,” he said.

He said elderly people in Portlaoise could be accommodated on the site.

“It is strategically located for housing, it straddles River view. Senior members of the community live in Riverview as it was sought after by people scaling down their houses,” he said.