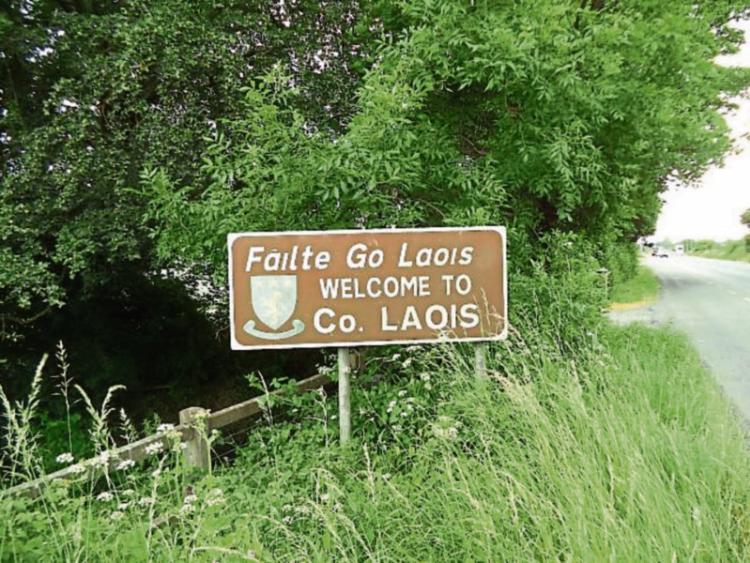 The population of Laois is expected to continue to soar as it attracts more people from outside the county, and indeed the country, many of them commuting to Dublin.

Latest figures released by Laois County Council, show how multicultural Laois has become. By 2011, almost one in eight people living in Laois (12 percent) were non-Irish nationals.

Laois saw the fastest rate of population growth in Ireland in the past 15 years.

Since 2002, it has also transformed from a mainly rural to a mainly urban population.

In 2002 one third lived in urban areas. By 2011 that was up to 47 percent and when details of the 2016 census are released later this year, it may well be over half the population.

The widening Dublin commuter belt is cited at the reason for the population growth, with the biggest increases in the north and east of Laois.

Residents on that side also have a higher rate of third level qualifications, at 30 percent compared to 24 percent in the western half.

The population is also younger than the national average.

In 2011 figures, Laois had the highest population in the country of 0-18 year olds. Nearly 39 percent are aged under 25, compared to 34 percent nationally.

11.7 percent are either very disadvantaged or disadvantaged, while average farm sizes and farm incomes are higher than the national average.

Portarlington’s population increased almost as rapidly in that same period, by a third, from 2,756 up to 5,847.

However most villages in the south and west of Laois barely grew, while Rathdowney decreased slightly in population.

Between 2002 and 2011, Abbeyleix, Mountmellick and Mountrath each recorded increases of 16 percent, Stradbally 9 percent and Durrow 4 percent, with Rathdowney down by 0.3 percent.

Laois County Council is formulating its new County Development plan for 2017 to 2023, aiming to provide facilities for the growing population in housing for towns and villages, infrastructure and facilities, economic growth, and support for social and heritage infrastructure.