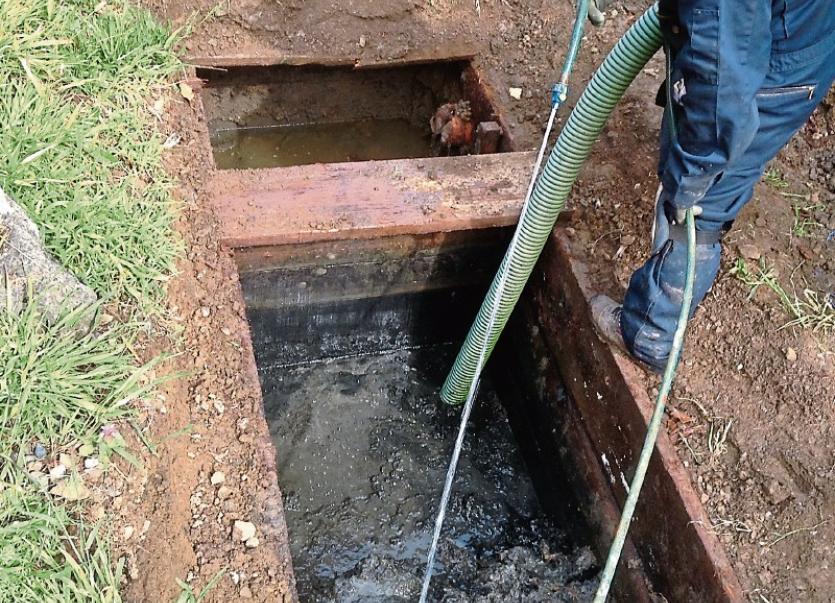 Rid urban areas of septic tanks was the message from the March Borris-in-Ossory/Mountmellick Municipal District meeting.

Complained Cllr Paddy Bracken: “A big section of Mountmellick is not connected to the mains—right in the middle of the town.”

And Cllr Brendan Phelan said at least 20 houses in Rathdowney had septic tanks built on rock. This despite the fact that the town’s treatment plant was well capable of servicing them, he added.

Cllr Seamus McDonald had called on Laois County Council to seek funds to extend the sewer at Brittas, Clonaslee. He said there were 12 houses “within the speed limit” and, he added, it was a fear the river could become flooded with septic tanks.

Water Services Engineer Tom O’Carroll, in a written reply, said the matter had been referred to Irish Water. But, he cautioned, initial feedback suggested that Brittas was unlikely to be a priority for Irish Water for a sewer main extension.

Chairman Cllr John King believed there were 35 to 40 houses in every town that wanted to be part of the sewerage system.

Cllr David Goodwin said two years ago he had tabled the same motion as Cllr McDonald and the Council had said “no.”

Director of Services Donal Brennan said he would raise the matter with Irish Water.