Easing of Laois one-off housing rule may cause road deaths 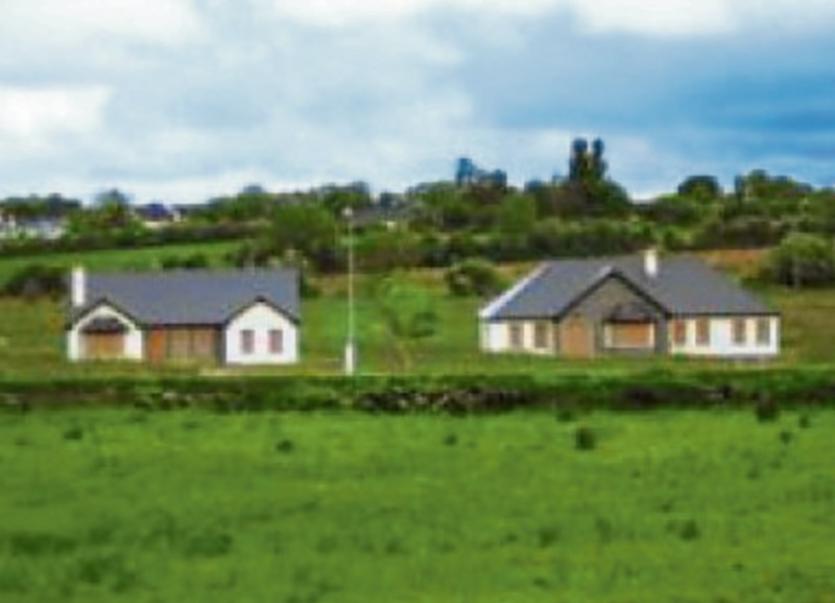 Laois councillors have amended the new county development plan to allow anybody to build a house in the countryside on sites off busy main roads, despite Laois County Council's most senior offical warning it would be “reckless” and could lead to road deaths.

The existing county development plan limits one-off rural houses in most of Laois to farming families working on the land, to people who had lived a “substantial” part of their lives in the local rural area, and to people with rural related jobs in that area. This covered the north and eastern part of Laois, a 5km buffer zone around the main towns, national and regional roads. It meant that roadside sites bought by anyone else would not get planning permission.

Cllr Willie Aird proposed that the criteria be deleted from the 2017-2023 plan.

“There are very few farming families having a son or daughter working on the farm. Most have off-farm incomes,” he said.

The CEO John Mulholland warned of the impact.

“I strongly recommend against any changes. With the increase in cars and population, regional roads are more widely used. I can remember a number of fatalities on national roads. A scenario of multiple entrance points leads to an increase of accidents. I regard this as reckless,” he said.

He said one-off houses should be “only where there is a real need to get access to the land”.

“This would be a step backwards, after ten years of road safety campaigning,” the CEO said.

The director of services for roads Kieran Kehoe also recommended against it.

“If someone has a local link, they generally get planning permission. We cannot create traffic hazards, we are specifically talking about strategic regional roads. 85 percent of our roads are not affected. there is plenty of land available in rural areas for people that want to live there,” he said.

“If someone from the area is offered a site, and they are not farming, are they excluded?” asked Cllr Bracken, to hear this was indeed the present rule.

“A lot of regional roads have farms where the sons and daughters have moved on,” said Cllr Kelly.