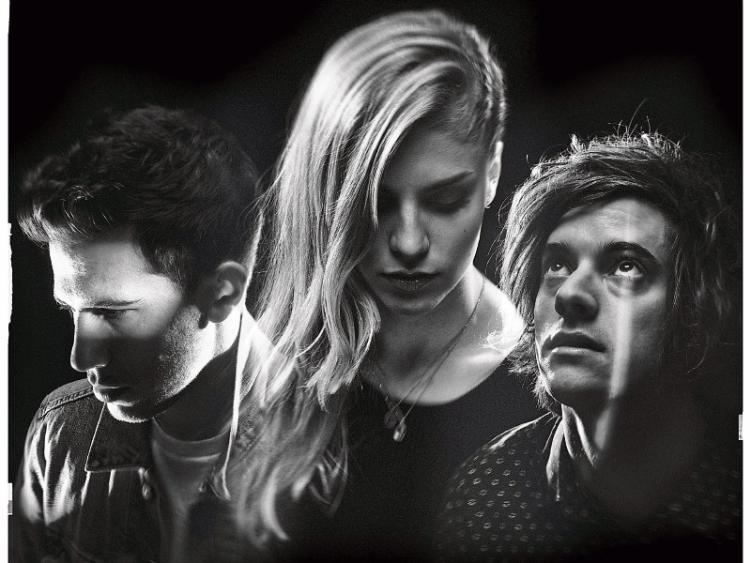 Electric Picnic celebrates it's 13th birthday this September and everybody wants to go to the teenage party, judging by the record time in which the final tickets sold out last Thursday morning.

It is a first for the festival to sell out before the line up is even released.

While some expressed disappointment online at the small number of artists they actually knew, there is something for everyone at Ireland's biggest picnic this September 1 to 4, from talented young indie musicians deserving of fame, to solid old timers like the Pretenders and Madness well used to whipping up a crowd of thousands into a musical frenzy.

Headlining on the Main Stage on Friday night is The xx, a critically acclaimed indie pop electronic band of three from London, whose debut album won the Mercury prize.

The band includes Jamie xx who has also found success as a solo artist, and their music has been used on countless TV shows so those unfamiliar with the name will still recognise the tunes.

They have just released their third album, I See You, so lots of time to get familiar.

On Saturday night the main stage will pound to the sound of A Tribe Called Quest, a critically acclaimed American hip hop trio.

Sunday night is the turn of 80's pinup British pop legends Duran Duran, who are sure to churn out the favourites like Rio, View to a Kill, and Hungry like a Wolf.

Another epic 80s legend Chaka Khan is visiting Stradbally this year. The American recording artist whose career has spanned five decades is famed for hits like 'I'm Every Woman', 'I Feel for You' and 'Ain't Nobody'.

Another big name is Interpol, the reknowned New York indie rock band, not to be confused with the international police agency.

British trio London Grammer's music has been described as “a blend of ambient, ethereal and classical sounds with melancholy guitar, soaring vocals, and plaintive lyrics, with their debut album 'If You Wait' going platinum in the UK.

Winners of an Ivor Novello award, their song 'Hey Now' also features on a Dior advert for 'J'adore'.

Rag'n'Bone Man needs no introduction, with the big man never off the Irish radio with his hit 'I'm Only Human'.

A sure highlight will be DJ Pete Tong presenting Ibiza dance classics with The Heritage Orchestra & Jules Buckley, which is the original UK verson emulated by Irish DJ Jenny Green and the RTE concert orchestra at Electric Picnic last year.

In total 35 artists were announced in the initial wave.

Withcapacity at 55,000 this year, the countdown is truly on for Ireland's favourite musical picnic, right on our doorsteps in Laois.

With just 151 days to go until Stradbally Hall opens its gates to welcome 55,000 picknickers, promoters confirmed that tickets for Electric Picnic are now officially sold out apart from a limited number of tickets available to Three customers, Ireland’s favourite festival sold out in a record two hours this morning