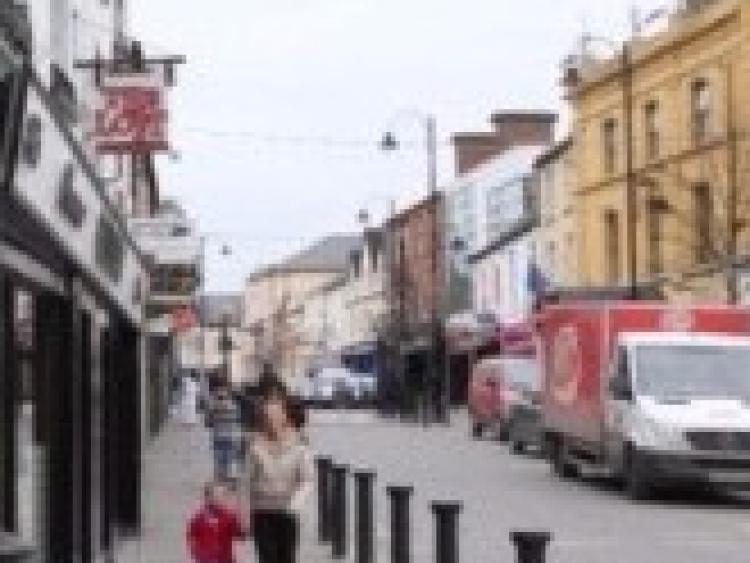 A protest by members of the Travelling Community is on the cards in Portlaoise over an alleged ongoing refusal by pubs in the town to serve them.

The campaign to protest is being led by Mr Ger Nevin who claims to have been refused entry to local pubs over many years in the Laois town.

Mr Nevin is calling for a "public and peaceful" protest after matters came to a head on St Patrick's Day when he claims himself and his family were refused entry to four pubs in the town. He said he does not drink and had never been in some of the pubs that he claims refused him on the day.

He alleges that when he was asked why he and his family were refused he said the pubs said no reason was needed.

He told the Leinster Express that he wants a meeting with a representative of publicans in the town which would also be attended by local politicians and gardaí to end Travellers being refused admission to pubs.

He said meetings progress is being made in Newbridge were a meeting is organised with councillors to move things forward.

Mr Nevin said a similar protest took place in Kerry in recent years which has led to the county's Travellers being served. He said his family have experienced the problem in Portlaoise over the years but he said it is now "the 21st century not the 19th".

"I don't want my sons to have to go through this as they grow up," he said.

Mr Nevin would not give a date when the protest would take place. He said he would be taking the issue up with Pavee Point the representative group for Irish Travellers.

He said he would go to court to object to licence being reviewed by pubs when the applications come before Portlaoise District Court.

The Laois branch of the Irish Vintners Association declined to comment.