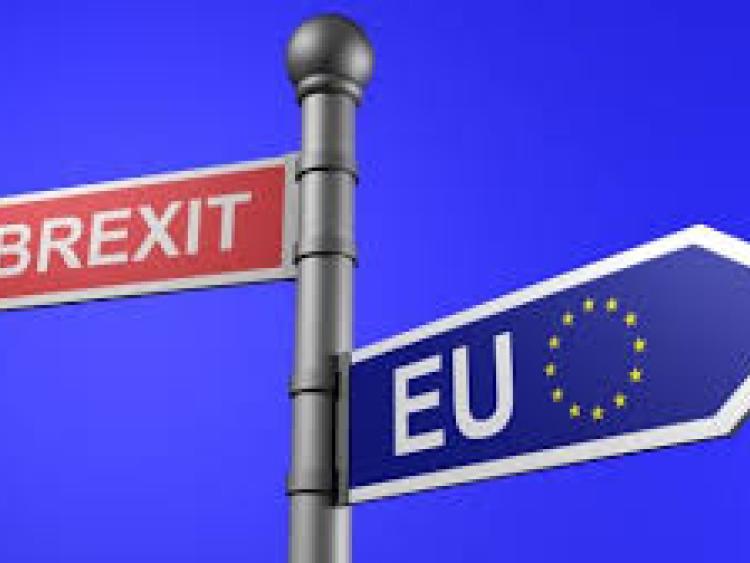 On the day that British Prime Minister triggers Article 50, beginning the UK's formal exit process from the EU, community and business people, as well as members of the general public, are being invited to an open meeting on the implications of Brexit, which will take place in Portlaoise next week.

The meeting will be jointly hosted by the Minister for Foreign Affairs and Trade, Charlie Flanagan and Minister of State Marcella Corcoran Kennedy on Monday 10th April, in the Portlaoise Heritage Hotel at 8pm.

Speakers will include representatives from both the agricultural and business sectors. The meeting will be followed by a Q & A session afterwards.

All are welcome to attend.