Garda investigation under way into cause of fire 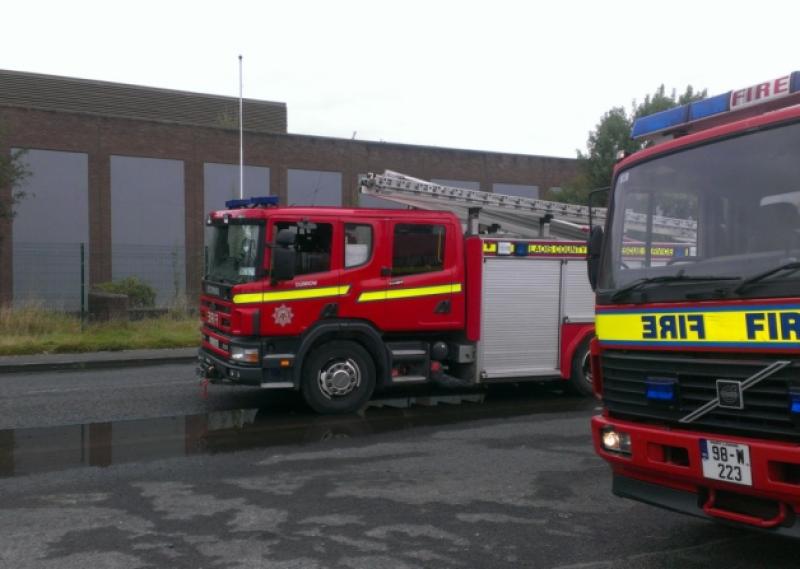 Laois Fire & Rescue Service called to the scene of the caravan fire.

Two families from Portlaoise's Traveller Community are homeless after their caravans were destroyed by fire at an unofficial halting site in the town.

Margaret McDonagh said her sons Bernard and David, their partners and children, were lucky not to be at home when their two caravans went up in flames on Tuesday night / Wednesday night.

"My two sons were burnt out everything that they had is gone and they done have a penny to their names to replace anything," said Mrs McDonagh.

She said one of her sons has three infant children but had just left the house. The two children of her other son were staying somewhere else that night.

"The two trailers were completely melted. We went down there but nothing could be saved. My brother-in-law Patrick ran in through the flames but there was no-one in the caravans," he said.

Mrs McDonagh said they managed to save a horse that was in a stable beside the caravans.

The family are not sure how it started but suspect foul play.

Gardaí and the Laois Fire and Rescue Service attended the scene. An investigation is underway into to cause of the fire.

Anyone who saw anything suspicious is asked to contact Portlaoise Garda Station at 057 86 74100.