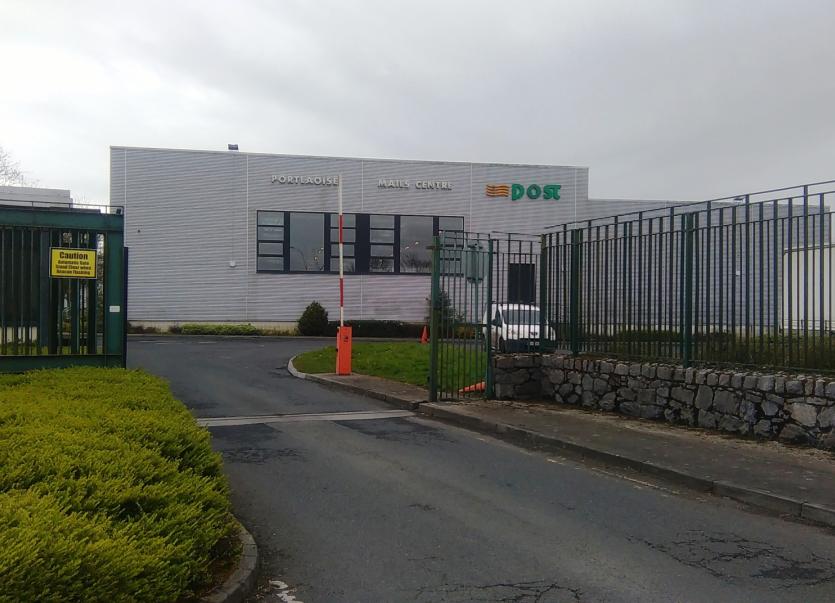 A Garda investigation is under way into the nature of items found at the An Post mail and package distribution centre in Portlaoise.

The Army Bomb Disposal Team was deployed to the busy centre at 11am this morning when all staff were evacuated. Staff were required to remain outside until after 4pm when the scene was declared safe.

A spokesperson for the Defence Force confirmed to the Leinster Express that they were called in to deal with a number of suspect packages.

On inspection no explosive was discovered or nothing dangerous was discovered. No controlled explosion was needed. It was also made clear that the items could not be used to as parts in an explosive device.

However, the Leinster Express understands that the devices that were found are the subject of further investigation by the Gardaí because of the possible further use that they could be put too in the explosives field.

The Portlaoise Mail Centre is one of four main sorting offices in Ireland. It processes and distributes letters and parcels from around the world.

No staff member was harmed. No official statements have been issued on the incident. 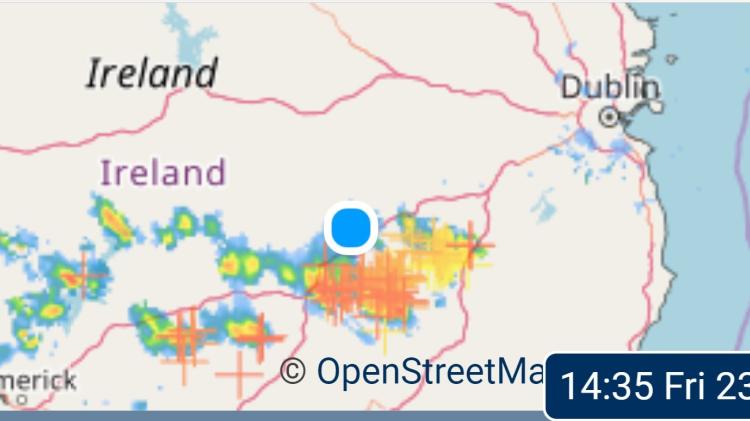