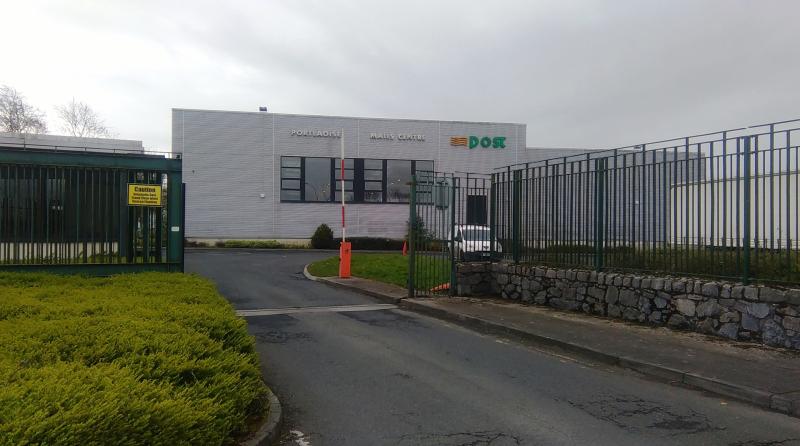 An item described by gardaí as a legitimate “pipe bomb” caused the evacuation of the An Post Mails Centre in Portlaoise yesterday.

The Army Bomb Disposal Team was deployed to the busy centre at 11am yesterday morning (Wednesday, March 29) when all staff were evacuated, with the scene not declared safe until 4pm.

On inspection no explosive was discovered and no controlled explosion was needed.

Speaking to the Leinster Express this morning (Thursday, March 30), a garda spokesperson said the item was a “pipe bomb” which appeared legitimate.

He described the item as being “a piece attached to a robotics” device, which was manufactured in Cork.

The spokesperson confirmed that the item presented no danger. He could not confirm whether the incident was part of a training exercise.

The Portlaoise Mails Centre is one of four main sorting offices in Ireland. It processes and distributes letters and parcels from around the world.

No staff member was harmed in the incident. No official statements have yet been issued.