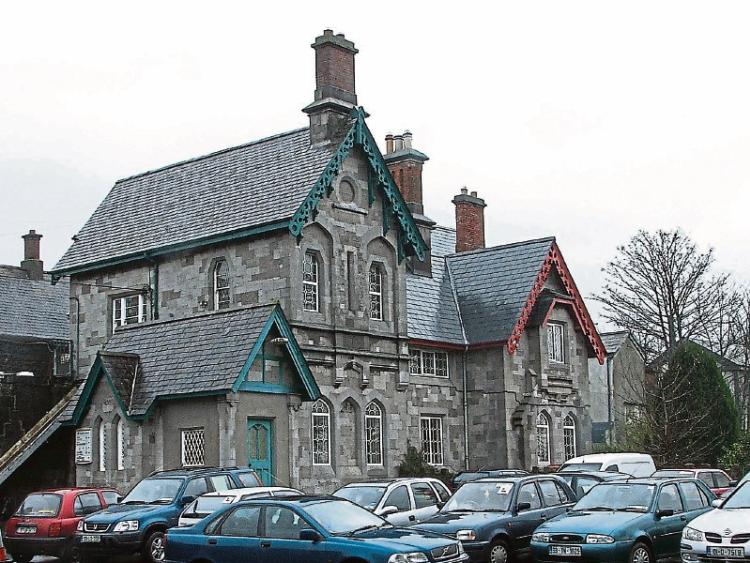 One of the thousands of daily Laois commuters has voiced his anger at the spreading of the Bus Eireann dispute to train services.

Portlaoise father of two Damian Menendez takes the train early every morning to his job as an IT manager in the Shelbourne Hotel.

He was shocked to arrive to an empty station this morning, Friday March 31.

"I only found out when I got there, I thought I'd missed my train. I asked if there were trains from Portarlington or Kildare and the staff told me strikers were picketing train stations and there was no trains at all," he said.

He had no choice but to return home to work remotely.

"It's disgraceful,  disrupting lots of people for the sake of a few, it's very selfish. I had to call my work and get meetings rearranged, companies were coming in to do work today and I had to cancel that. I'm not too bad, I can work from home, but what about people with hospital appointments," he said.

"To do it unannounced is wrong. I'm sure they have lost the support of a lot of commuters. Two more people pulled up while I was there, and they were absolutely disgusted too," he said.

"I hope the government doesn't cave in. They should bring in the army to run the busses. They are basically holding the country to ransom, you give in once, you give their union more power. The company is going bankrupt but they want more money, it doesn't work like that," the commuter said.

He is one of thousands of workers from Laois likely to be affected by the unofficial strike. In 2011, Laois was found to have the highest rate of outbound commuters in the Midlands, with Dublin and Kildare the most popular destinations.