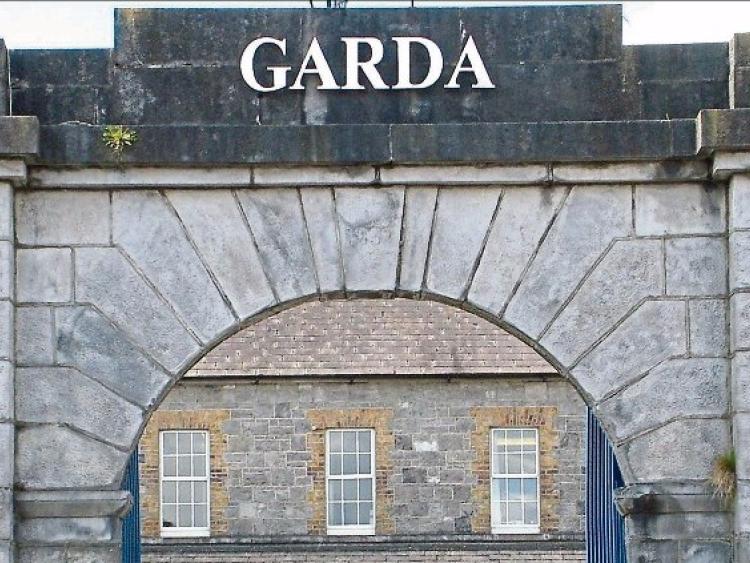 The gardaí are warning people to be on the lookout after a woman was followed by thieves after leaving a Portlaoise bank and had a large sum of money stolen from her parked vehicle.

The incident happened last Thursday, March 30, some time between 1.30pm and 2.50pm, in the car park of Tesco in Portlaoise.

The injured party had just been to the bank and she left the money, which a garda spokesperson confirmed was a four-figure sum, in her parked vehicle, a grey Honda jeep, while she went to the shops.

While she was gone, a thief or thieves smashed the window of the jeep and stole the money. It is believed that the woman was followed back to her vehicle after she left the bank.

The gardaí are now warning everyone to be extra vigilant when withdrawing money from banks, and not to leave valuables in parked cars.

Anyone who may have been in the car park when the thieves struck, or who may be able to help the gardai with their inquiries, should call Portlaoise garda Station on 05786 74100.