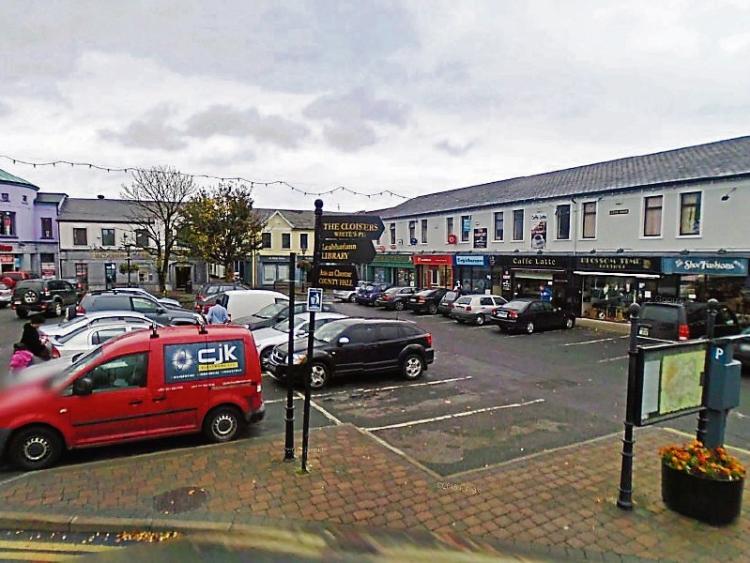 A host of Laois placenames and streets are spelled wrong, a Portlaoise councillors has pointed out.

Cllr Jerry Lodge said the council’s own maps have wrong spellings on them.

“Money Cross is not right, it should be Munny. Neither is Lyster Square in Portlaoise, in the old times that name was Lester. Then there is Hynd’s Square. I’ve never come across anybody called Hynd, it’s Hind,” Cllr Lodge said.

The Placenames Committee, made up of county councillors, has not met in three years, Cllr James Kelly said, in answer to Cllr Lodge at the March council meeting.

“I am on the committee, we’ve never met since we formed three years ago. We’re open for business, I suggest we get the committee together,” said Cllr Kelly.

He added that there are also places awaiting new names.

“I have a couple of areas where they could be named ie New Road Mountrath where the health centre is and the new stone bridge at Patrick Street Mountrath over the White Horse River,” he said.