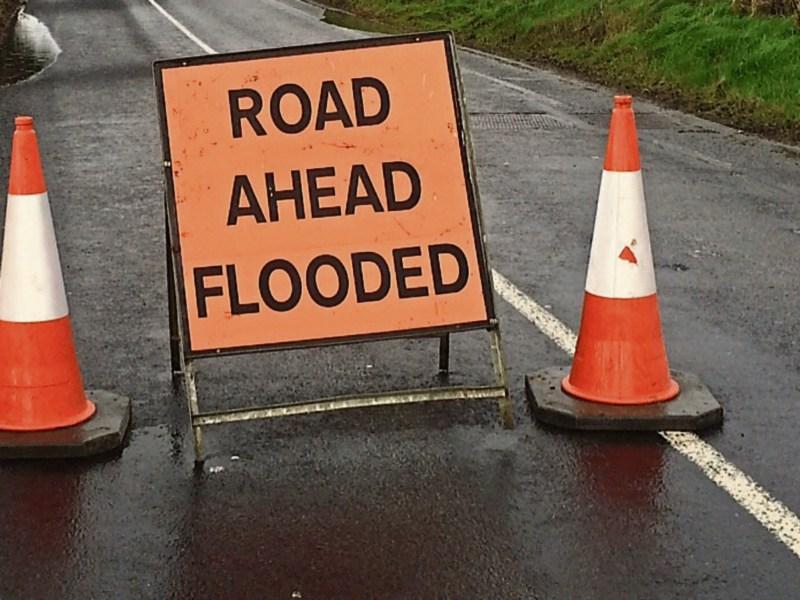 A blocked drain at Capponellan Lane, Durrow, beside the old N8, has been causing serious flooding according to Cllr John King.

He told told a Borris-in-Ossory/Mountmellick Municipal District meeting that the problem needs to be investigated.

“The Council recently carried out improvement works to the drainage system in this area. There is maintenance required to drains in private land and request has been made for this work to be carried out.”

At the same meeting the council was called upon to address the flooding issues at Mick Dooley’s residence, Derrahnaseera, Coolrain.

In reply, Senior Executive Engineer Paul McLoughlin said the Council would investigate the problem and, where necessary, would implement a solution for issues that were under the Council’s remit.