Three out of three for Cllr Moran at Laois council meeting 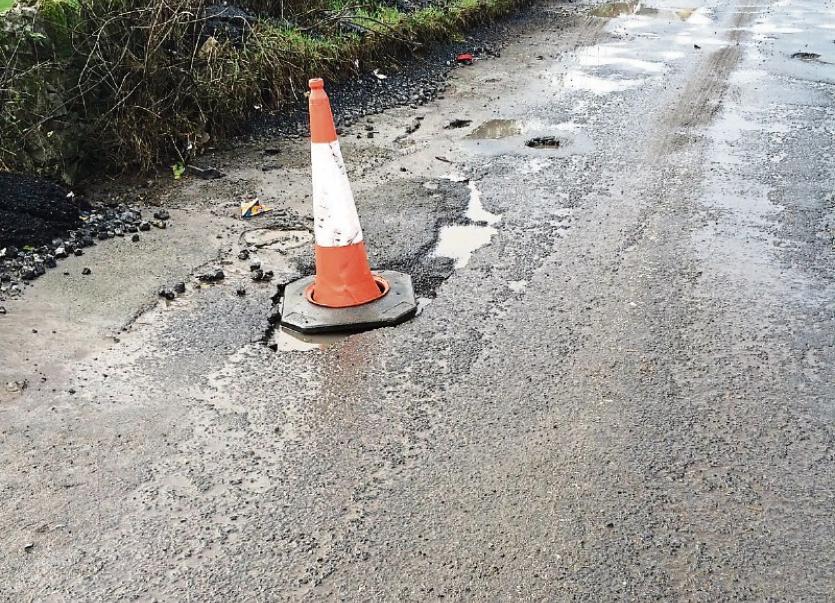 First, he called for the opening of water cuts between Dunbrin, Athy, and Ballyfoyle Cross, Maganey.

Reply: Works commenced. Will be completed over the coming weeks.

Second, he urged pothole repairs to local roads in the Whitebog area of Barrowhouse.

Reply: Patching work has been done.

Reply: Has been done.