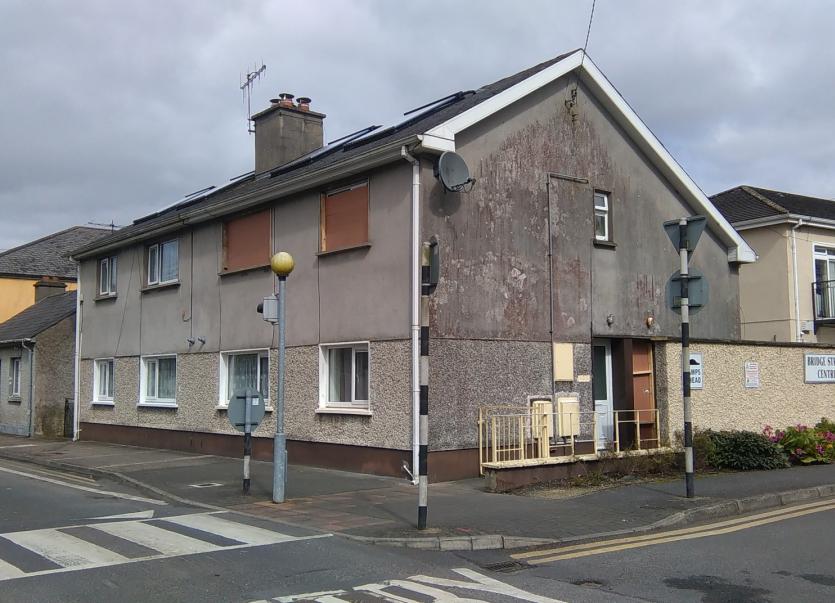 People on the Well Road, Portlaoise are on edge after a man who went on a trail of destruction with an iron bar and threatened members of the public with the weapon, was back on the streets within 24 hours of wreaking havoc.

The man was taken into custody yesterday afternoon (Monday, April 3) after an incident which lasted up to an hour. Neighbours were shocked by the sight of him smashing the front windows of his house on the street.

Afterwards he began dancing around the street and waving the iron bar at people. He also appeared to threaten a number of people with the implement.

An off-duty garda came on the scene and a attempted to calm the situation. Soon after up to 10 uniformed gardaí arrived. Pepper spray and batons were deployed to restrain him.

He was taken to Portlaoise Garda Station but because of concerns for his health was then transferred by the police to a hospital psychiatric unit in the town.

Portlaoise Gardaí confirmed this morning that he was not discharged from their custody but they were aware that he was back on the streets.

The HSE declined to comment on reasons why the man was back on the streets: "It is the policy of the HSE not to comment on patients or clients".

There are concerns among people that he should not have been let back out so soon after what happened.  Elderly residents were in shock and fear today after seeing him return. They witnessed the man smashing windows of his flat and his neigbhour's flat on street level.

They said he was back on Tuesday morning began removing the boards from his door with a screwdriver. He was seen with a baseball bat.

A woman who lives across the street watched him return on Tuesday morning.

“He came down with a screwdriver and took the boards off his door. We rang the Gardaí and they came down and took a baseball bat off him, but left him with the screwdriver. He is dancing around with it in his pocket,” she said.

She is shocked and in fear.

“I can’t understand how the Gardaí let him off, my elderly mother is terrified, I have to go to work. One of my neighbours is crying, her husband took a stroke. The damage he did was shocking, there is all elderly people living here. Why was he not kept in custody, if not in psychiatric care? He did criminal damage yesterday and caused mayhem. He’s going to get back into his flat,” she said.

Resident Michael Greene lives below the arrested man’s flat, and his own windows were smashed in his council flat.

“I came home yesterday and got a fierce fright. There was glass all over the path. If he comes back, they will have to get me a new home, I’m afraid. I never slept last night, and my neighbours are worried. We want to be safe,” he said.

The man is understood to be of Nigerian extraction and is known to gardaí.