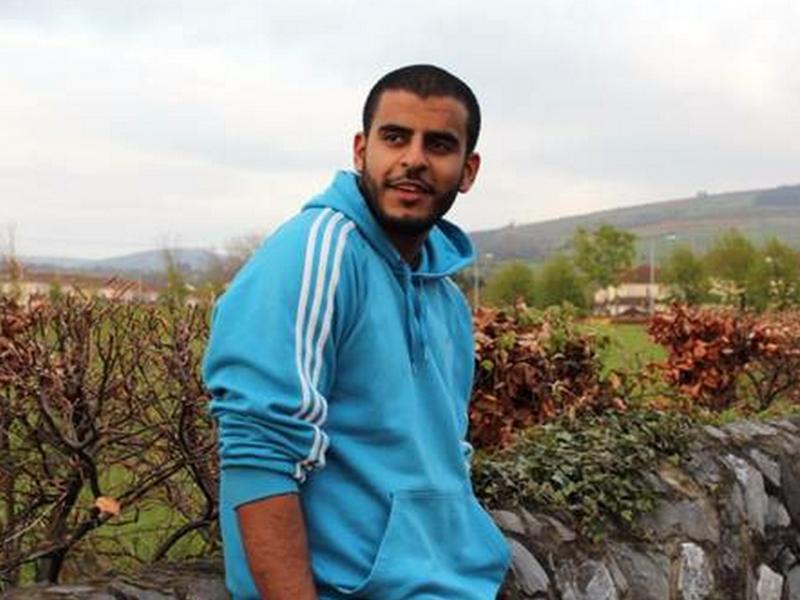 “I welcome the progress made today in the case.  My officials were in court today, as they have been on every occasion that Ibrahim Halawa’s case before the court and I received an update from Egypt after the case was adjourned.  11 witnesses testified before the court today and over 30 witnesses have appeared to date.  Following a frustrating and unacceptably long delay, there is now a clear sense that a trial is underway.  This is important due to the commitment by President El Sisi to assist when the case concludes.

“Furthermore, today Ibrahim Halawa’s lawyers requested his release on medical ground and the Judge undertook to consider that application.  Last week the Government took the unprecedented step of deploying a doctor to Egypt to meet with Ibrahim Halawa.  He recommended that Ibrahim Halawa be released to facilitate further specialist medical assessments.  Following that report, the Taoiseach again wrote to President El Sisi, again appealing for Ibrahim Halawa’s release, stressing the Irish Government’s humanitarian and medical concerns.

“I met today with Ireland’s Ambassador to Egypt, Damien Cole, and had a detailed discussion on the case. Ambassador Cole has made an unprecedented number of consular visits to Ibrahim Halawa and he and his officials play an essential role in monitoring Ibrahim’s welfare and in reporting and following up on any concerns to the Egyptian authorities.

“The Government will continue with its efforts to have Ibrahim Halawa returned to Ireland on humanitarian grounds without delay.  In the meantime, my officials in Cairo and in Dublin will continue to provide all possible consular assistance,” concluded Minister Flanagan.