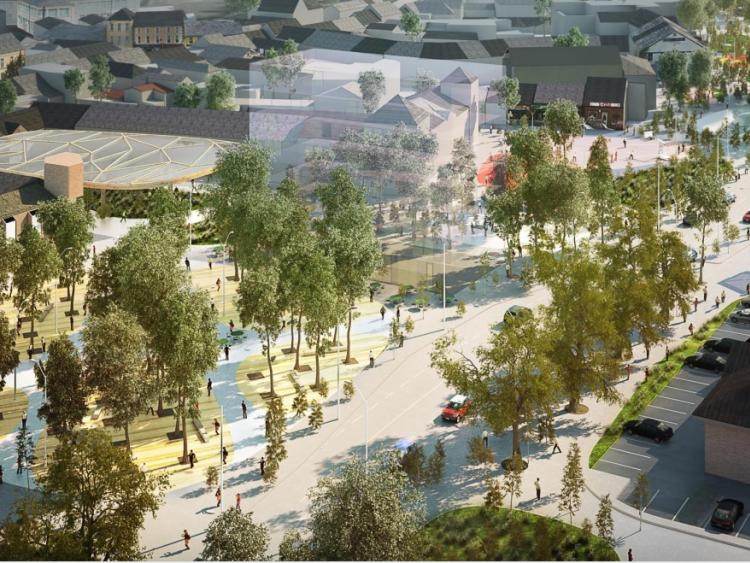 Thousands of people have expressed an interest in the future shape of Portlaoise with strong opinions expressed on a radical plan commissioned by Laois County Council.

More than 21,000 people have been reached in the past week on the Leinster Express facebook page in response to stories and a poll about Portlaoise Public Realm plan which was outlined to the public last week.

A big majority of a small sample of the public believe that an underground car park could replace all surface car parking on Lyster Square which is a key part of project which as a time span up to 2040.

Some 75% of people who voted in the Leinster Express online poll backed the changes. However, just over 220 people voted.

However, there were complaints and support on facebook about the proposals in equal measure. Strong views were also expressed in other parts of social media.

The change are proposed by consultants commissioned by Laois County Council to come up with a new plan for the old town centre north of James Fintan Lalor Avenue.

They recommend that the a public space including landscaping, pedestrian areas and a canopy on part of the square near Bank of Ireland replace the current  car park.

More details on the plan here

The council is encouraging the public to give feedback on the proposals.