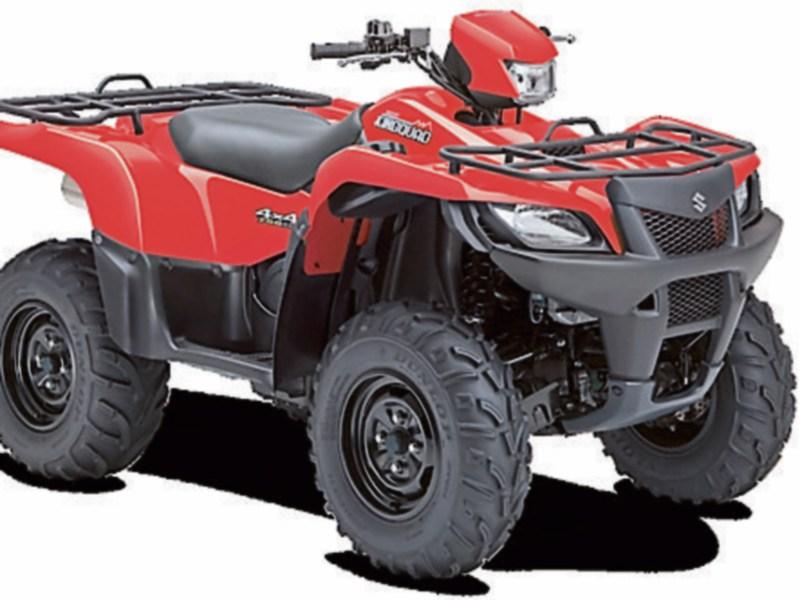 Gardaí are appealing for information after a quad bike worth €7,000 was stolen from a house in Mountrath.

The burglary took place overnight between April 6 and April 7, at Kilbricken, Mountrath.

The bike, a red Suzuki KingQuad valued €7,000, was located in a garage on the property.

The thieves must have had a van or trailer with them to remove the item, and anyone who may have any information, or who can assist gardaí, should call Portlaoise Garda Station on 05786 74100.

Also overnight between April 6 and April 7, a van was stolen in Ballylinan.

The house was entered and the keys to the car taken, before the vehicle, a red Peugeot van was stolen from the premises.

The van was subsequently recovered on April 7 a short distance away in Ballylinan. The van was undamaged, and nothing else was taken in the burglary.

The gardaí do not believe the stolen van was used in connection with any other offences.

Anyone who may have seen anything, or who can assist gardaí, should call Portlaoise Garda Station.