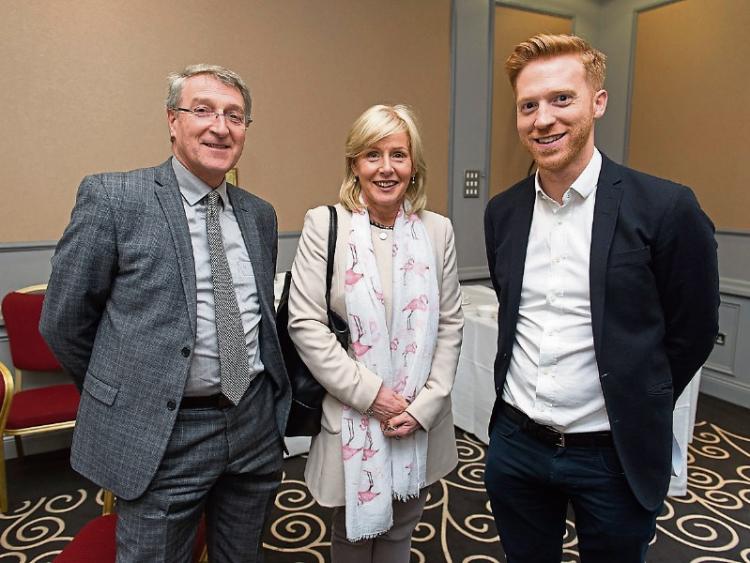 Portlaoise has a plan. That is a good thing. Any town its size needs a vision, a direction of where its going, or should be going.

And this Public Realm Plan has plenty to recommend.

Its scale is certainly ambitious, and many of its objectives are worthy.

Much has been written in this paper, and elsewhere, about the exodus from town centres, both in business and residential.

It has been bemoaned many times, often to the point of repetition.

Now, at least, we have something tangible with which to start to address the so called doughnut effect.

And the public realm plan addresses this, setting out as one of its targets getting more people back living in the old town centre.

Bridging the divide of the town as demarcated by the James Fintan Lalor Avenue is another objective.

As it was termed last week, it's an attempt to integrate the town back into a whole, whilst making the town's cultural heritage a central cog of the wheel.

It's seeking a seamless integration that will utilise public space and make the town a more attractive place to live in.

Like all such plans, it leaves itself open to the charge that its high on aspiration, and perhaps weak on how its achieved.

And there has been plenty of criticism, as well as praise.

The critical thing at this juncture, though, is that the town now has something to work with.

By even facilitating a debate or conversation on the future of Portlaoise, this plan is already playing a hugely significant role.

And no matter what your views are, this is a very positive development.

It's incumbent now on the public to make their views known.

And it's also the responsibility of the town's local representatives, who will have their input in the formation of the Portlaoise local area plan.

On a broader level, the National Planning Framework is going to replace the National Spatial Strategy, which saw Portlaoise losing out to the ATM axis (Athlone, Tullamore and Mullingar).

Portlaoise needs to demonstrate that it is intent on bringing itself to the next level, to attract growth and investment.

It needs something to work it and to show a a broader audience. Now it has it.