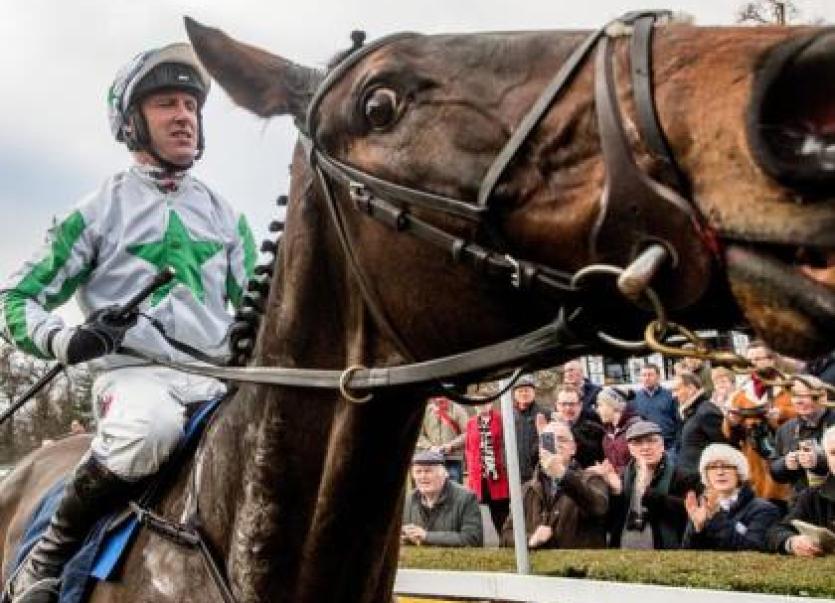 A family racehorse syndicate from Coolrain is hoping for Grand National glory this Easter Monday.

Our Duke, owned by the Cooper Family Syndicate, is trained by Jessica Harrington and ridden by Robbie Power.

Both are hoping to replicate their Cheltenham Gold Cup winning streak.

Robbie Power had said he believes that he can win the race for the first time with Our Duke.

The Neville Hotels Novice Chase at Leopardstown saw Our Duke edging out Coney Island and Disko in a cracking conclusion to the three mile Grade One, to give the Cooper Family Syndicate their biggest win after 25 years in the business.

The Cooper Family Syndicate comprises brothers Sloane, Nigel and Billy, and their sister Hazel and her husband who are based in the States.

“We had this horse's grandmother,” said Sloane. “My brother used to work as farm manager for Seamus Purcell in Kilcock. When he sold the farm, he gave two mares to my brother, one of which was called 'Can't Be Done.' That mare had a filly called 'Good Time Jenny' who is the mother of 'Our Duke'.