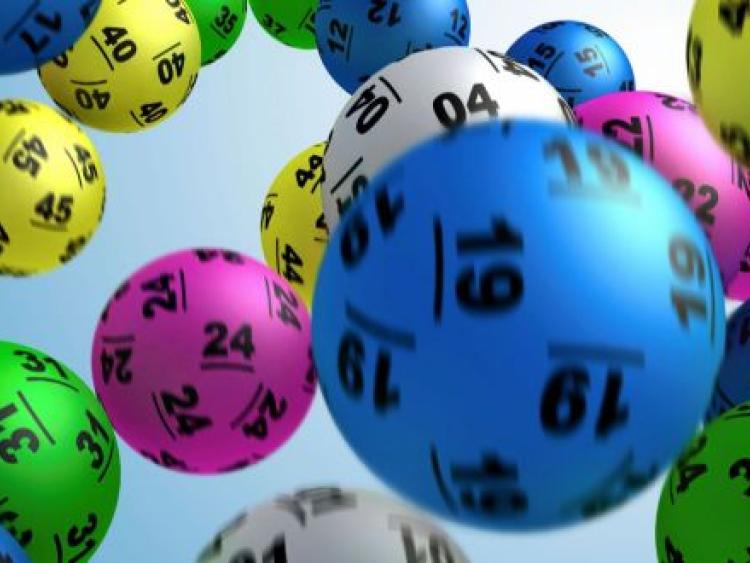 A lucky local may be €250,000 richer today after Clelands in Abbeyleix confirmed they sold the winning ticket last night.

Clelands announced on their Facebook page that the winning ticket was sold in their store in Abbeyleix.

They said they had no idea of who may have bought it, and offered their congratulations to whomever it might be.