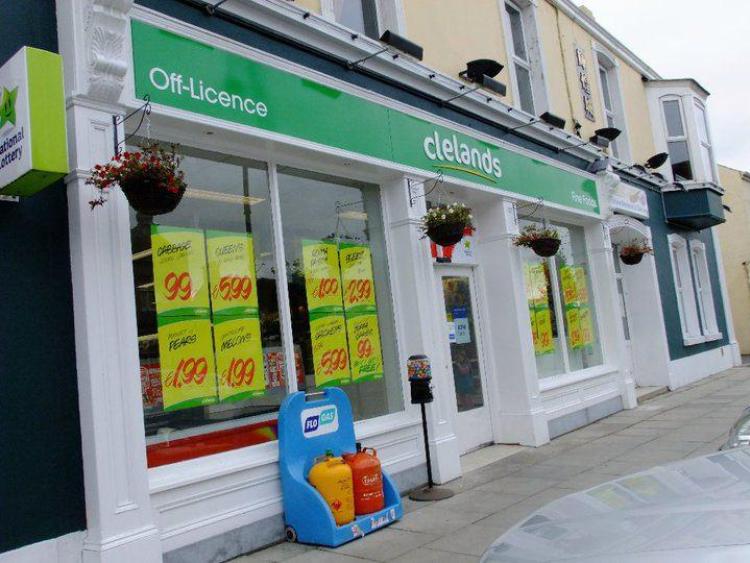 The owner of the lucky €250,000 winning lotto bought in Clelands supermarket Abbeyleix has not yet claimed their prize, but shop owner Alex Cleland has revealed that it was a quickpick ticket that did the trick.

He is delighted to have sold a big winner.
“We are absolutely thrilled for them, I hope it is a regular shopper, but either way I'm delighted, it's not exactly pocket change, and to be the shop that sold it is an added bonus” he said.
He heard about the win from the National Lottery, but is adamant that he does not know who won.

"I got the call from a National Lottery rep late last Saturday night April 15. They don't say when the ticket was sold because shops could check their CCTV and reveal the winners identity, but I'm getting loads of texts asking me who won, I don't have a clue,” he said.
The shop has been busy since, with customers hoping the luck will spread, especially as the €8m lotto was not won on Easter Saturday.
“People tend to choose a shop with big winners. There is a good buzz, a win like this improves the profile of a business. It's been a great start to the year already, we are getting generally busier and are taking on more staff in Abbeyleix and Portlaoise, so this sort of thing really helps,” Mr Cleland said.