Baseball bat and knife attack under investigation in Portarlington 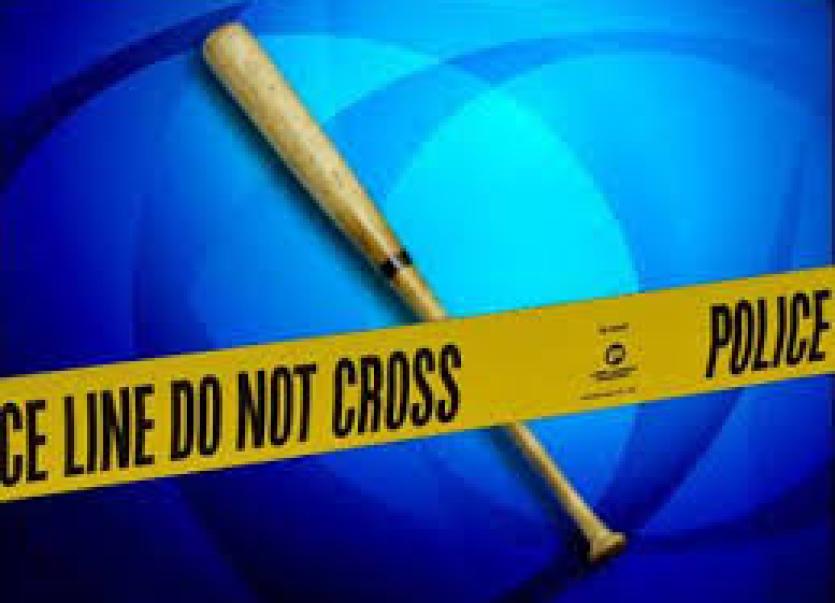 A disturbance at the Glen Estate at Kilnacourt Woods, Portarlington is being investigated by Gardaí.

The incident occurred on Sunday, April 16 at 2am when four men with baseball bats and knives assaulted two people at a house in the estate. The assault occurred outside the house.

The victims sustained injuries to their hands and some bruising. A number of vehicles were also damaged during the incident.

The injured people were brought to the Midlands Hospital Portlaoise where they were later discharged.