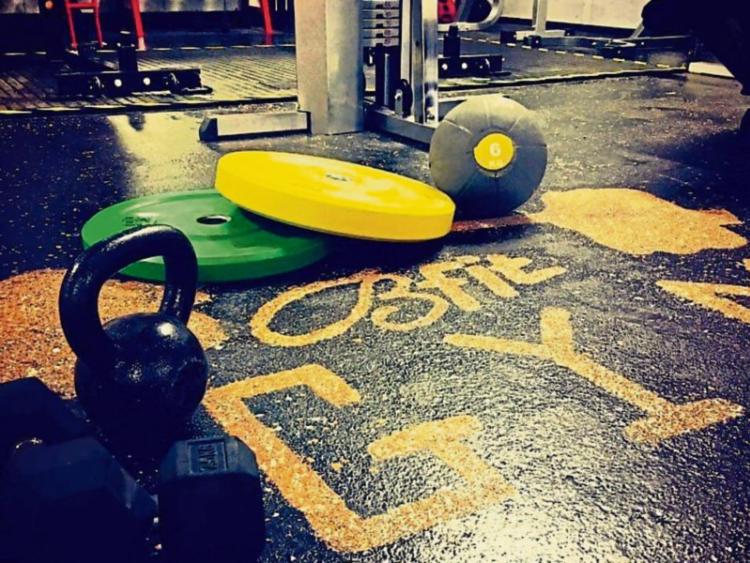 An online petition has been set up to save a gym in Portarlington, which may be facing closure

The owner of the B-Fit Physical Fitness and Gym, Ed Gallagher says he is facing closure due to a planning stipulation which he was unaware of, on the change of use for the building on the Canal Road.

Mr Gallagher says Laois County Council have informed him that there was no planning for change of use on the building.

He claims it will cost him up to €40,000 to change the building, which he rents for his business.

The gym, which has been operating for the past four years, currently has up to 400 members.

It also has disability classes for people with special needs.

“The money this entails is crazy. I cannot afford it,” said Mr Gallagher.

“I already borrowed last year for new equipment. The planning alone will cost €10,000.

“Furthermore I would have to close for two months for the planning process and that is not feasible.”

Mr Gallagher says he has until next Monday, April 24 to submit an answer to the Council.

He says he originally had until the end of March.

“A lot of my members had paid up and I could not leave them high and dry.

“I will have no alternative but to close on May 28.

“My customers are going above and beyond to try and save the business.

“They held a huge meeting last week. The landlord has also been brillant.

“I started four years ago with four people in the middle of a field. When the recession hit I went back to College and did physical fitness.

“If we close it will be devastation all around.”

One of Ed's customers is paralympic swimmer, Nicole Turner, who he trains for strength and conditioning.

Peter Fitzmaurice said, “I've used many different gyms over the last couple of years and none I've felt so attached to as I do for B-Fit.

“To put it simply you're made feel like a friend instead of just another membership.

“He provides a service like no other I have seen in my community and he has given me and many others a sense of belonging.”

Members are currently doing anything possible to save the gym and at the moment are running a online petition, that I will link if you wish to view it to see the support that it has from our small town of Portarlington