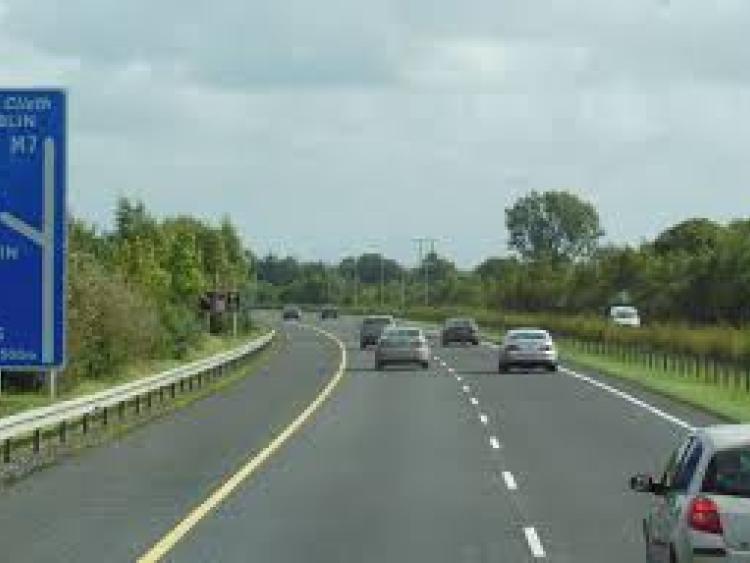 Two trucks collided on the M7 motorway last night when they swerved to avoid a man lying in the middle of the road.

The man in his 30s lay in the middle of the northbound road of the motorway, near Junction 15, around 9pm.

Oncoming traffic was forced to take measures to avoid him, and two trucks collided.

The man was later removed to hospital by Gardaí.

Gardaí have said he is local to the area.