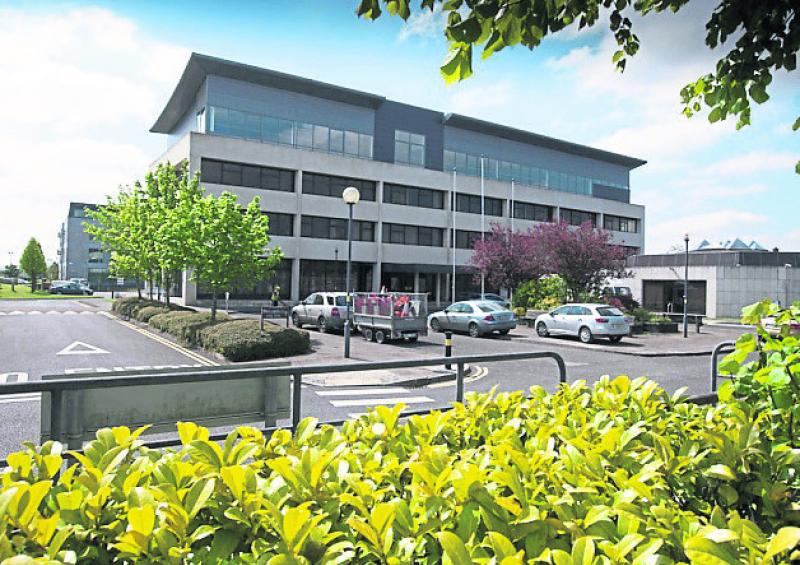 "This would not be seen in a Third World country," exclaimed Cllr Aidan Mullins at a Portarlington/Graiguecullen Municipal District meeting on Wednesday.

Cllr Mullins said of the culprits: "They want all the rights but none of the responsibilities that go with them."

He fumed: "Nobody is ever held accountable. Nobody is prosecuted."

Cllr Mulhall had called on the County Council to clear rubbish from, and securely fence, the field at the rear of the group housing estate at Ballymorris Road, Portarlington.

The field, he explained, was supposed to have been used by grazing horses. But it was being used as a dump. And, he alleged, passengers on the Westport train were disgusted looking at the ugly site.

Cllr Mulhall said horses were being let out on to local farmers’ land. And they were tied to the fence in front of the group housing scheme. People without land of their own should not be allowed to keep horses, he insisted.

Other areas of Portarlington also had problems, he added. There was a huge problem with temporary dwellings.

Cllr Mullins described the rubbish as a "disgrace." He asserted: "I think it’s an animal welfare issue. I don’t think the Council are taking enough action against them."

Cllr Muhall: "This is a downer for the town."

Cllr Mullins said there were sheds and portable toilets on the Canal Road. Horses were being abused, he alleged. One had to be euthanized.

Senior Social Worker Fionnuala Daly (in a written response): "Currently there is no funding available to erect fending to rear of group housing scheme. An application will be made for boundary to traveller accommodation unit."

She added that the Council would, in conjunction with the group housing scheme residents, endeavour to clean up the field in the near future.