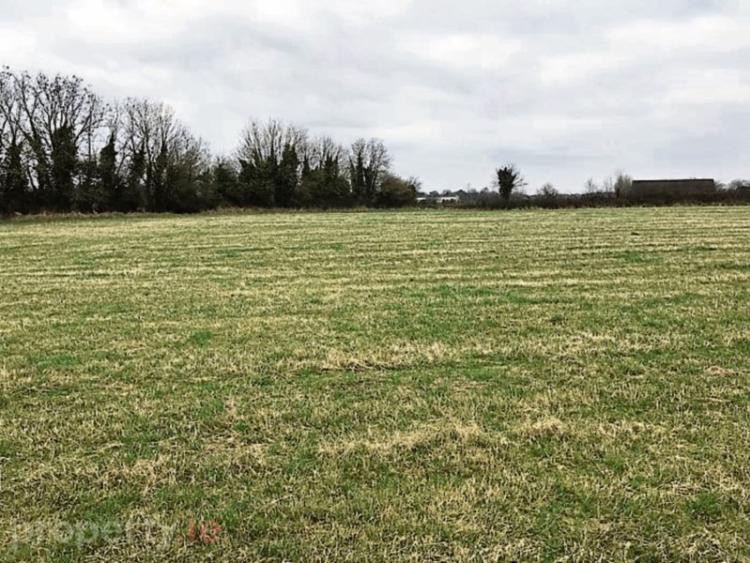 Plans to complete a housing estate in Portarlington have stalled following massive local objection from residents of the area.

The new houses would bring to completion Ballymorris Court, which has been unfinished for some years now.

However, the council has received some 23 separate submissions from local residents, all objecting to the plans.

All of the submissions raise similar issues, with the residents saying they bought their houses over the last nine years on the ethos of the original plans of 50 dwellings.

“We all knew at some point down the line that our estate would be finished. However the original 27 house build took six to seven years to finish,” said the residents.

They said that the green area was only fenced two years ago, and the tarmac was only poured at the same time. Since then, they have experienced lighting and pathway issues.

“We are a small community as it stands at only 27 houses and everyone knows each other and looks out for each other. We have had our problems with crime in the area and all rallied together with the help of the local guards to help deter intruders accessing us from the road and over the railway line,” outlined the residents.

They claimed that car parking spaces at the green are not practical, and there are no pedestrian crossings.

There are issues with traffic speed and the residents are calling for a Traffic Impact Assessment to be carried out, as there are also developments proposed at Lansdowne and a new primary school on the Avon grounds.

“When we are trying to exit our properties we are taking our lives in our hands every time due to the speed at which cars drive into the estate,” they claimed.

The residents also do not want the trees lining the boundary of the site to be removed, as they drown out noise from the nearby busy train tracks.

They also raised concerns that the amount of three-bed houses proposed indicates these are starter families, with on average two adults per house and two or more children, which might indicate another 80 cars and 80+ children using the green area.

There are also concerns over the water pressure in the area and the residents say that sewage gets blocked and backs up. The residents also want a separate entrance for construction and heavy goods vehicles required for the new development

The application is now on hold with the council pending further information from the applicant.