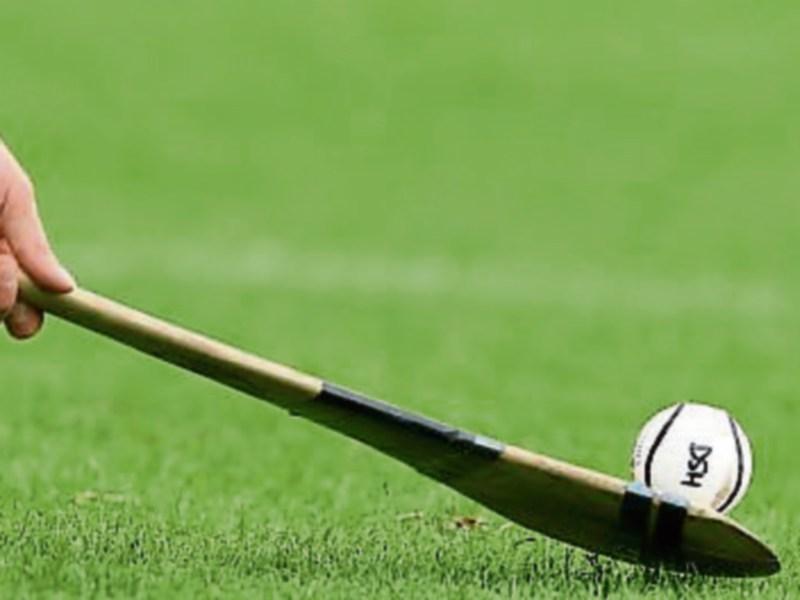 An ambulance was called to an U-16 club hurling game between Rosenallis and Clonaslee St Manman's last week, after a player from Rosenallis was allegedly subjected to a vicious assault by an opposition player which left him unconscious.

The incident occurred last Thursday night in Rosenallis, forcing the game to be abandoned as the stricken player (15) waited for medical attention to arrive.

The teenager was subsequently transferred to Portlaoise Hospital, where he was held overnight for observation, before being released the following afternoon.

Gardai in Portlaoise confirmed they are aware of the incident, and they will be making follow up enquiries.

Laois GAA also confirmed to the Leinster Express yesterday (Monday) that they were still awaiting the submission of referee Eoin Scully's report, which was expected to be delivered in time for a meeting of the Laois CCC on Monday night.

It is believed the player involved had his helmet removed before he received a blow to the head which rendered him unconscious.

The two clubs were scheduled to meet in a minor football league game last night (Monday), but that game has been postponed as tensions are high in the area.

It is the second violent incident involving Clonaslee St Manman's in the last seven months, after one of their adult players, James Young, was given a 24 match ban for striking a Castletown player with his hurl in an SHC 'A' game last September.