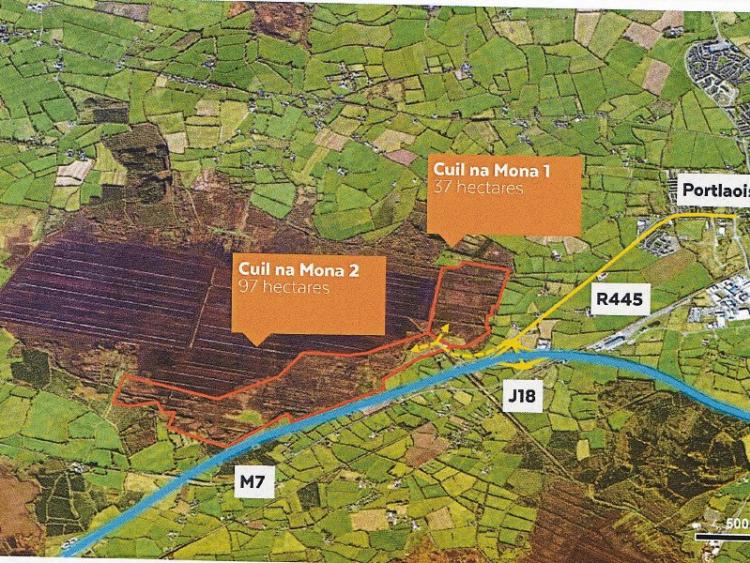 Laois TD Brian Stanley has welcomed Bord na Mona’s plans to develop data centres on their lands at Cuil na Mona outside Portlaoise, saying that the news could signal an important jobs boost for Laois.

“This is great news for the entire county which has been badly hit by unemployment in recent years,” he said.

Deputy Stanley said he had met with Bord na Mona management, and the CEO Mike Quinn, a number of time regarding the development of Cuil na Mona and its strategic location, impressing on them the need to have the 1,450 hectares in the Cuil na Mona group of bogs utilised for job creation.

Bord na Mona has now brought forward ambitious plans for a portion of the area they own to be developed.

“They have now brought the IDA on board to market this. This plan has massive job creation potential for Laois where jobs are badly needed. There is a lot of unemployment in the county and thousands commute daily to Dublin to work,” he continued, adding that Bord na Mona has stated its intention to continue harvesting horticultural peat at Cuil na Mona up to 2030 and beyond.

Deputy Stanley concluded: “These are ambitious plans and I urge the IDA to market them vigorously to progress the project as quickly as possible.”