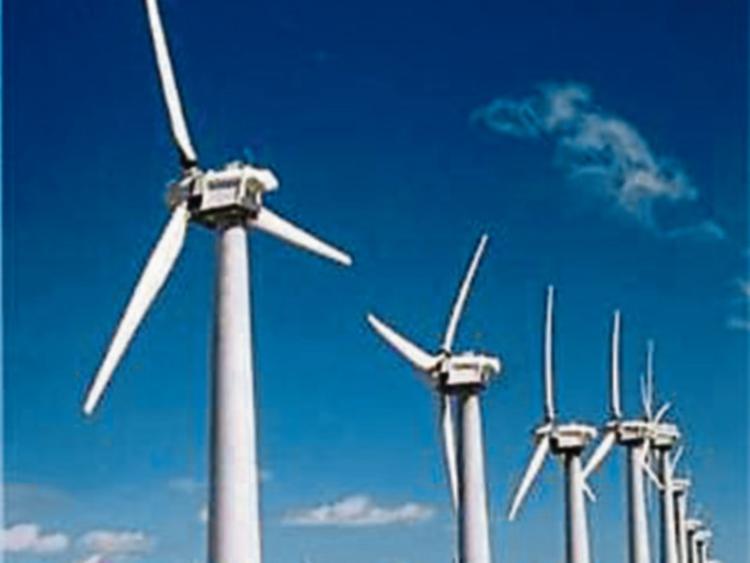 Laois County Council has refused permission for a proposed wind farm situated across Laois and Kilkenny following huge opposition from residents of both counties.

Pinewood Wind Limited had applied to build 11 wind turbines, each with a maximum height of up to 136.5 metres, and all associated site development and ancillary works, including a 110kV electricity substation.

The development would have spanned Knockardugar, Boleybawn, Garrintaggart, Ironmills and Graiguenahown, County Laois. The proposed development was part of a larger development which also extends onto lands in the townland of Crutt, County Kilkenny.

However, the plans attracted mass objections from residents of the proposed areas and elected officials, who raised numerous concerns including fears over health, noise and visual amenity.

Cllr Catherine Fitzgerald, Portlaoise, said the proposed development was not a sufficient distance from houses and could have had a health impact on humans and bloodstock.

Cllr Padraig Fleming, The Swan, and Cllr John Joe Fennelly, Abbeyleix, both said that the development should be at least 1.5km from houses, and raised concerns over the potential impact on the environment.

And Cllr John Brennan, Castlecomer, Kilkenny, raised concerns over noise and the threat to wildlife.

Among submissions made by local residents, David Malone, Environmental Action Alliance Inc. St Joseph’s Terrace, Portarlington, said the development was not in line with the proper planning or sustainable development of the area.

Kieran Brophy, Spink, Abbeyleix, pointed out that the developer had been offering every house within 1,030m of the development €500 off their electricity costs, which he described as “bribery”.

Aine English, Ironmills, Ballinakill, said the development would have “a catastrophic impact” on her business, Mount Nugent Stud.

“Due to the nature and fragility of the thoroughbred, no client will want their mares and foals and racehorses adjacent to a wind farm,” she said.

And Martin Gorman, Moate, Ballinakill, said the proposed development would impact negatively on buildings on his land, which include a cottage dating back to the 1800s.

The council has now refused the planning application.