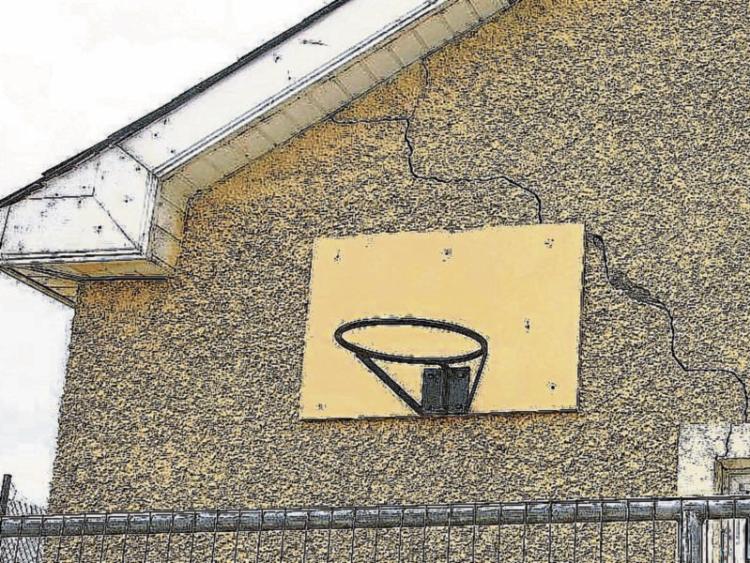 The 400 boys at Scoil Naomh Padraig in Portarlington are a step closer to seeing a brand new building, after Laois County Council yesterday approved planning permission.

The councillors had to approve a Material Contravention of the Laois County Development Plan, to allow permission to be granted, because the new building will be on land that was zoned for Open Space and Amenity, in the Portarlington Local Area Plan 2012-2018.

It is beside Port GAA grounds, on Canal Road opposite the former Avon site on the Co Offaly side of Portarlington.

The pupil numbers have long outgrown the old school on Patrick Street.

In 2011 two out of four extra classrooms that were built in 2001 were condemned and closed off, due to sinking foundations causing huge cracks in the walls (see photo).

The school had to start using rooms in the nearby old Presentation Primary girls school building, vacated in 2009 when the girls moved to their new school.

A new school has been long awaited, first scheduled to start construction in 2015.

It will have 60 car parking spaces, cycle storage, ball courts, project gardens, and a drop-off and pick-up zone.

Approval was proposed by Cllr Tom Mulhall, Cathaoirleach of Laois County Council, at the April 24 meeting.